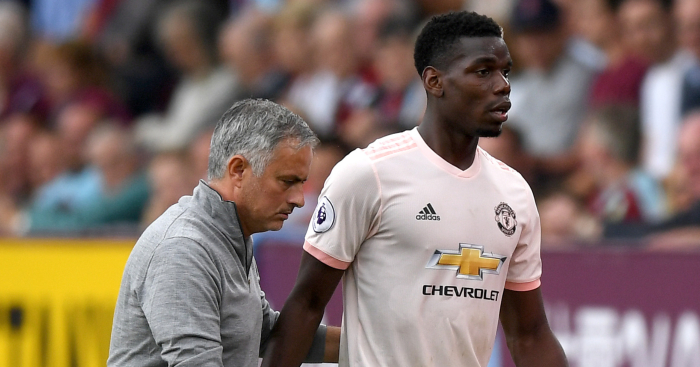 Pogba became the world’s most expensive player when Mourinho re-signed him from Juventus for £89.3million in summer 2016.

But the pair’s relationship turned sour after a successful first season which delivered two trophies to Old Trafford.

Mourinho began to drop Pogba and publicly question his performances, and things came to a head this season.

The midfielder was reportedly branded a “virus” by the manager, who laid into him in front of the whole squad and removed him as second captain.

The pair also clashed on the training ground, while Pogba was said to have high-fived his teammates when Mourinho was sacked in December.

Pogba’s brother Florentin, a free agent who is reportedly signing with Atlanta United in due course, has confirmed that the 25-year-old considered his future while the feud was ongoing.

“Did Paul think about leaving because of Mourinho? Of course. It comes to mind,” Pogba told Telefoot.

“But today he is where he is. He was under contract so he had to grit his teeth and keep working.”