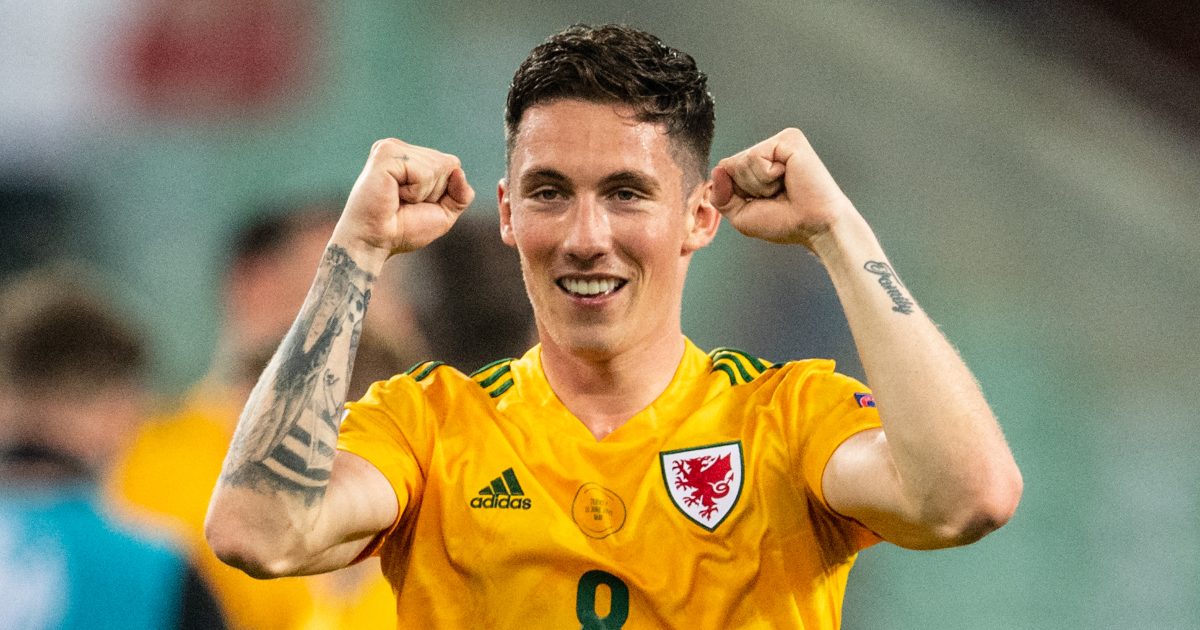 Conflicting reports have emerged in relation to Fulham’s signing of Harry Wilson from Liverpool, as it now appears to be a loan deal.

Wilson came through the ranks with Liverpool and he made his senior debut for them in the FA Cup in 2016/17.

The 24-year-old has spent the last few seasons away on loan. He enjoyed a brilliant spell with Derby County in 2018/19, where he got 16 goals and four assists from his 43 outings.

In the last couple of years, Wilson has gone onto have successful campaigns with AFC Bournemouth in the Premier League and most recently with Cardiff City in the Championship.

Last Friday, it was revealed that Fulham were close to signing the midfielder.

Then at the weekend, it was announced that Fulham had completed signing of Wilson.

The statement via the club’s official website said: “Wilson signs from Liverpool on a deal that could see the player remain at Craven Cottage until the summer of 2026.”

The indication here is that Wilson has joined them on a permanent deal. But The Sun have reported that his move to Fulham is an initial loan deal.

They report that Wilson signs for them on loan with an obligation to buy next summer for an initial fee of £9m. This fee could rise to £12m with add-ons which include Fulham earning promotion back to the Premier League.

Elsewhere, Georginio Wijnaldum has revealed that he “didn’t feel loved” at Liverpool:

“There was a moment when I didn’t feel loved and appreciated.

“Not my team-mates, not the people at Melwood [Liverpool’s training ground]. From them, I know, I can say they all love me and I love them. It was not from that side, more the other side.