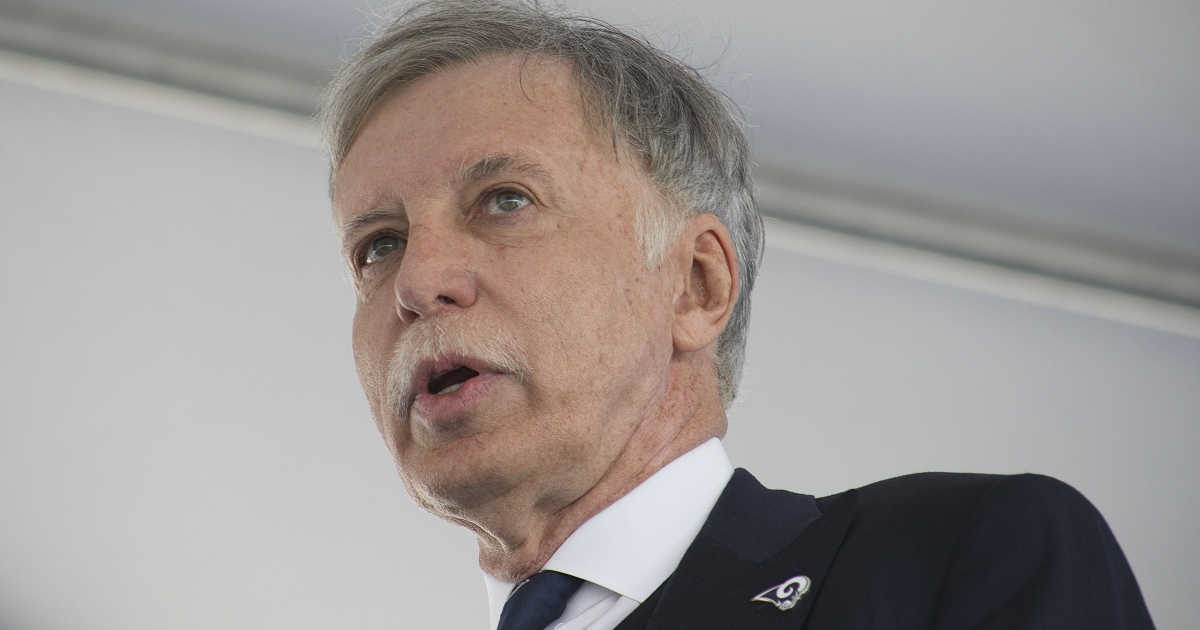 Arsenal owner Stan Kroenke has bizarrely confirmed the contract extension of Granit Xhaka before any official announcement from the club.

The billionaire wrote in his programme notes ahead of Sunday’s clash with Chelsea that Xhaka “has signed an extended contract”, while the deals of Kieran Tierney and Emile Smith-Rowe have also been “renewed”, “both on a long-term basis”.

Xhaka has been the subject of heavy interest from Roma and was expected to depart this summer after starring at the Euros.

Arsenal, though, refused to budge on their €20m valuation and talks collapsed between the two sides.

The Swiss international has reportedly added an extra year to his contract, which was due to expire in 2023.

Kroenke said ahead of the game: “We know there is much work ahead to get back to where we need to be but are confident about what can be achieved by this great club and our people.

“We are building a squad, rich in young talent, much of it developed through our wonderful Academy.

“It is clear looking across Europe that we are dealing with a difficult transfer market due to the impacts of the pandemic but at the time of writing, are delighted to have signed Nuno Tavares, Sambi Lokonga and Ben White.

“We have also renewed the deals of Kieran Tierney and Emile Smith Rowe, both on a long-term basis.

“These are all young players that we are convinced can develop further and have a bright future with us. They are supported by a strong group of more experienced players including Granit Xhaka who has signed an extended contract.

“This is an important step in terms of maintaining balance and stability in the squad. In the meantime, the transfer negotiating team has been working hard behind the scenes to improve the squad further.”

The news will no doubt satisfy Ian Wright, who criticised the discussions between Arsenal and Roma following Xhaka’s display against France at the Euros.

“That is the best I’ve ever seen him play,” Wright said on ITV’s Football Show podcast.

“I feel for him because he’s someone I’ve been very critical of in the past and when you see a performance like that, do you blame him or the coaches for not getting those performances out of him in the past?

“I have never seen him used to that effect. There’s no way Arsenal should be selling a player that can play like that, at that level.”