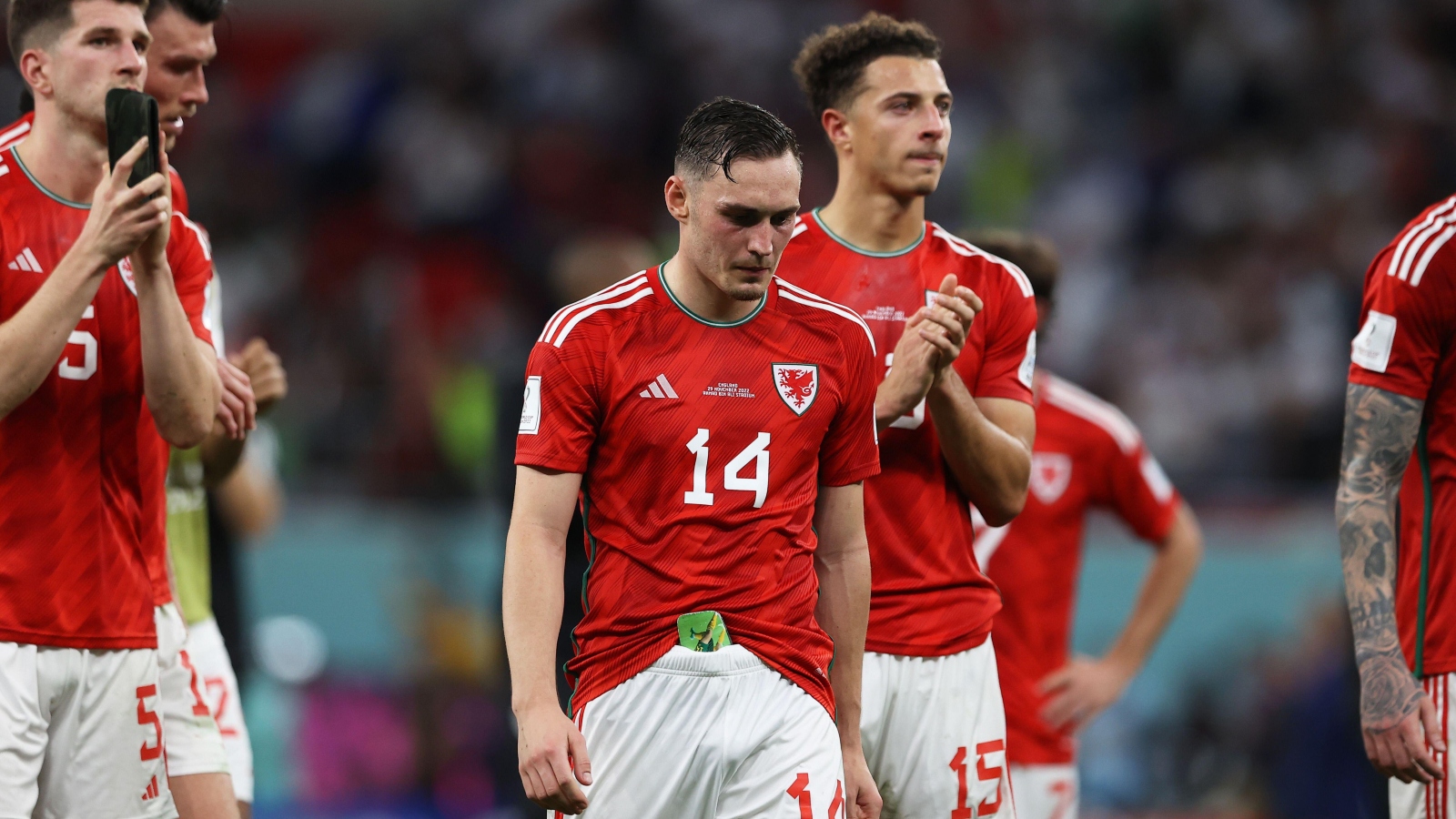 Connor Roberts has told Wales to target World Cup knockout football in the future after their failure to make it out of Group B in Qatar.

Wales’ first World Cup appearance for 64 years ultimately ended in disappointment as they finished bottom of Group B with only one point from three games.

It was the first time Wales have failed to make the knockout stage in four major tournament appearances.

Roberts said: “We have a lot of different emotions. In the dressing room, we are a little bit disappointed with our performances and where they have taken us in this competition.

“But it’s a massive achievement for us to even be here. So I think when we look back we will realise that.

“The next accomplishment and achievement for the Wales men’s team is to get out of a group at a World Cup, whenever that may be.

“We might have to wait a while, or we may not have to wait too long. But that is the next goal, and it’s a good thing that football moves quickly.”

Wales’ campaign unravelled after a second-half recovery had earned them a 1-1 draw in their opening game against the United States.

Gareth Bale’s late penalty looked to have provided momentum in the competition for ensuing games against Iran and England.

But there was to be no fairytale ending in Doha as goalkeeper Wayne Hennessey was sent off and Iran struck twice in stoppage time to leave Wales staring at an early exit.

England then cruised past Wales with three second-half goals as injured skipper Bale failed to come out for the second period due to a hamstring issue.

Burnley defender Roberts said: “Everyone looked at the group and thought, ‘Maybe they’ll do this or that’, but we played against three very good teams.

“I know England blew Iran away, but they are no mugs and showed that against us.

“There were patches when we did show what we are all about, but they were too few and far between.

“It’s a little bit disappointing, but for a lot of the players – myself included – I am ecstatic to be able to say that I represented my country at a World Cup.”

Bale, now 33, has insisted he will continue playing for Wales into the forthcoming Euro 2024 qualifiers, which get under way in March.

Aaron Ramsey and Joe Allen, two other surviving members of the ‘Golden Generation’ that shone at Euro 2016, are also in their 30s and have had to cope with injuries coming into the World Cup.

Roberts said: “I do know there are also a lot of players the right side of 30 and there’s a lot of talent in this squad.

“Things move quickly and we move into March. We’ve got a lot of young players who can learn from this experience and hopefully take it forward to the Euros in March.

“The young players need to learn from this and we go again in March.”