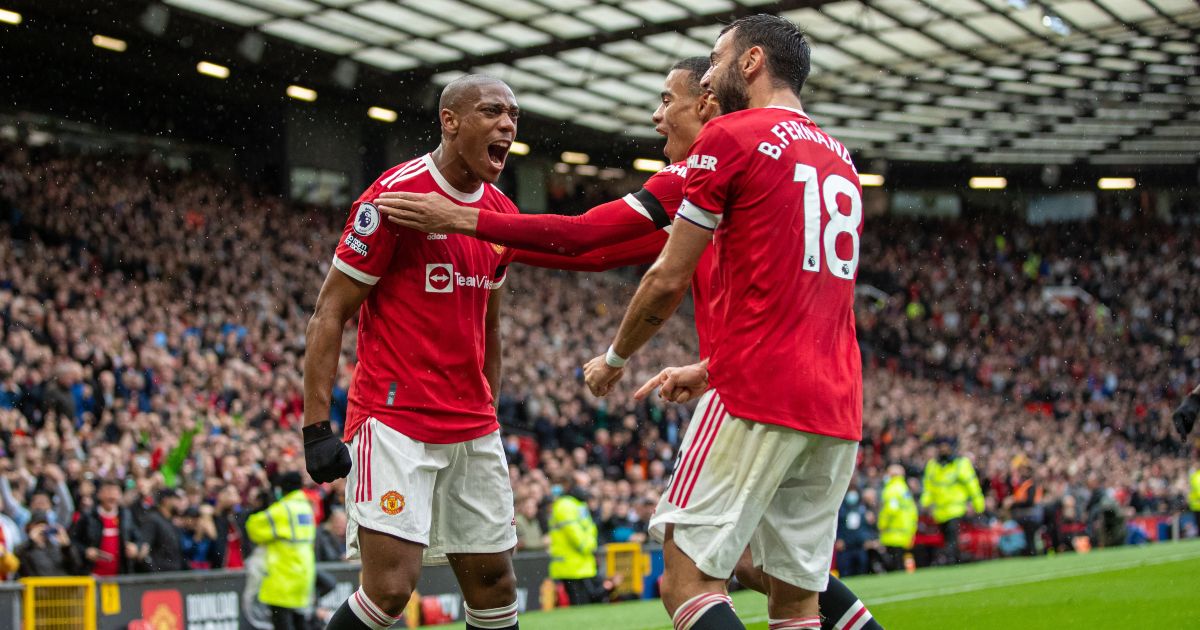 The Red Devils’ 5-0 defeat to Liverpool on Sunday means the Solskjaer’s side have now only taken one point from their last four Premier League matches.

Man Utd have only won three of their last nine matches in all competitions and now sit seventh in the Premier League table, eight points off leaders Chelsea.

Reports have indicated that Solskjaer will definitely still be in charge of the club’s match against Tottenham on Saturday despite other claims he is close to the sack.

He reportedly has the support of former Man Utd boss Sir Alex Ferguson and retains the backing of other board members too.

Conte, who left Inter Milan after winning the Scudetto last season, has been heavily linked with the role with claims he could even demand the Premier League side sign Inter defender Stefan De Vrij in January.

Conte reckons it would take ‘a new tactical organisation and almost maniacal motivations’ to bring success to Man Utd, while the ‘charm’ of Old Trafford has helped convince him of their proposal.

It is claimed ‘the yes already arrived’ from Conte and it’s now down to United to decide whether to relieve Solskjaer of his duties.

Meanwhile, former Arsenal midfielder Paul Merson reckons it’s “all too nice” at Man Utd under Solskjaer with the players finding it “handy”.

“People say Solskjaer should walk away from Manchester United. Come on, he’s not going to walk away,” Merson told Sky Sports.

“It’s a once in a lifetime job, it’d like turning down the England job, something you just couldn’t do. If you’re the manager of the biggest club in the world you cannot walk away, this job will never come again.

“I don’t know Solskjaer personally, but you really felt for him on Sunday because you know he is a really nice man. When some managers lose like that it doesn’t really mean anything, but Solskjaer just seems so nice.

“Even after the game he fronted up, took responsibility for picking the team and you just thought he was amazing because a lot of other managers would have thrown their players under the bus.

“Imagine if Manchester United had lost 5-0 under Sir Alex Ferguson or Mourinho in that manner, or if Liverpool had under Jurgen Klopp, all of those managers would have gone mad.

“It’s all too nice at Manchester United, and that is handy for the players.”