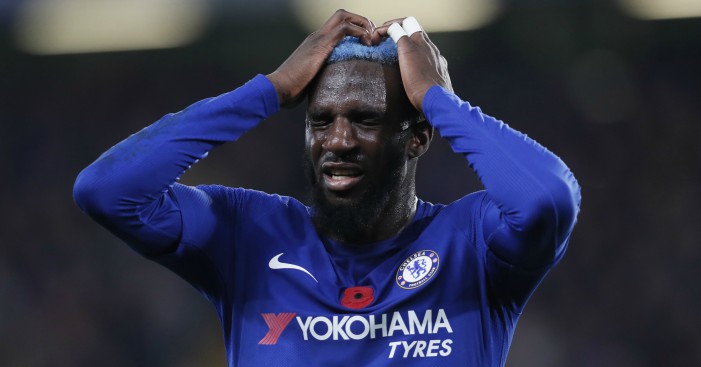 Antonio Conte believes that he is “a disaster” when it comes to convincing Chelsea to sign players.

None have truly settled, with Alvaro Morata struggling after an excellent start, Antonio Rudiger still finding his feet in central defence, and Tiemoue Bakayoko failing to establish himself in midfield.

Conte remains adamant that the club are in charge of transfers, and that his recommendations are constantly overlooked.

“I don’t know,” said the Italian when asked whether his current squad could be improved. “Usually in my experience, I reached the best results possible with the players I have to work with.

“My task is this and, for this, I’m very good. But I think I’m a bit of a disaster to convince the club to buy players. I think in this aspect I can improve a lot.

“I have to learn a lot from the other coaches, the other managers, in that aspect. I have to speak more with the managers who are very, very good at persuading their clubs to spend money to buy top players.”