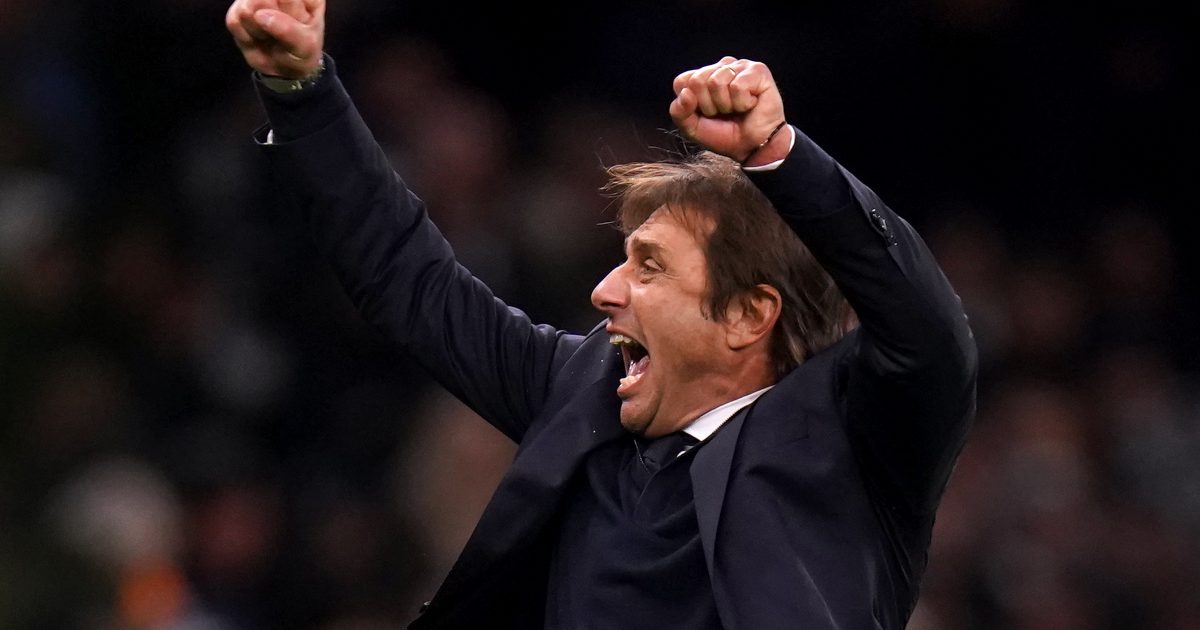 Antonio Conte has admitted that he was “afraid” about Tottenham Hotspur’s physical condition before their clash versus Leeds but he was impressed with his player’s “intensity”.

The Italian took over at Spurs earlier this month. He replaced Nuno Espirito Santo, who left after just 17 games in charge.

Tottenham beat Vitesse in the Europa Conference League in Conte’s first game in charge before they drew 0-0 versus Everton.

Spurs hosted Leeds United in the Premier League on Sunday. A poor first half display was punished as Marcelo Bielsa’s side took the lead.

The Londoners improved in the second half though. Goals from Pierre-Emile Hojbjerg and Sergio Reguilon saw them fight back from behind to win.

This result moves Tottenham up to seventh in the Premier League. They are now just four points behind fourth-placed West Ham United.

As reported by BBC Sport, Conte said after the win that Spurs bettered Leeds’ intensity in the second half:

“In the first half we struggled a lot. Physically, tactically and in our intensity we struggled.

“I think in the second half we changed things and we wanted to play with the same intensity as Leeds.

“Before the game I was a bit afraid to know after three weeks the physical condition of the players. If they’d be able to play for the full 90 minutes with the intensity of the second half.

“I am very pleased, in the second half we deserved to win, we created many chances to score.

“I said to my players this is a point to start. If we want to build on this.

“The feeling of the crowd depends on us. In the first half we didn’t play well, we lost many tackles. Maybe to concede the goal in the last minute of the first half was good.

“At half-time the players showed me they could win this game.

“We won the game. I think we deserved to win, we played attractive football and the crowd was with us.