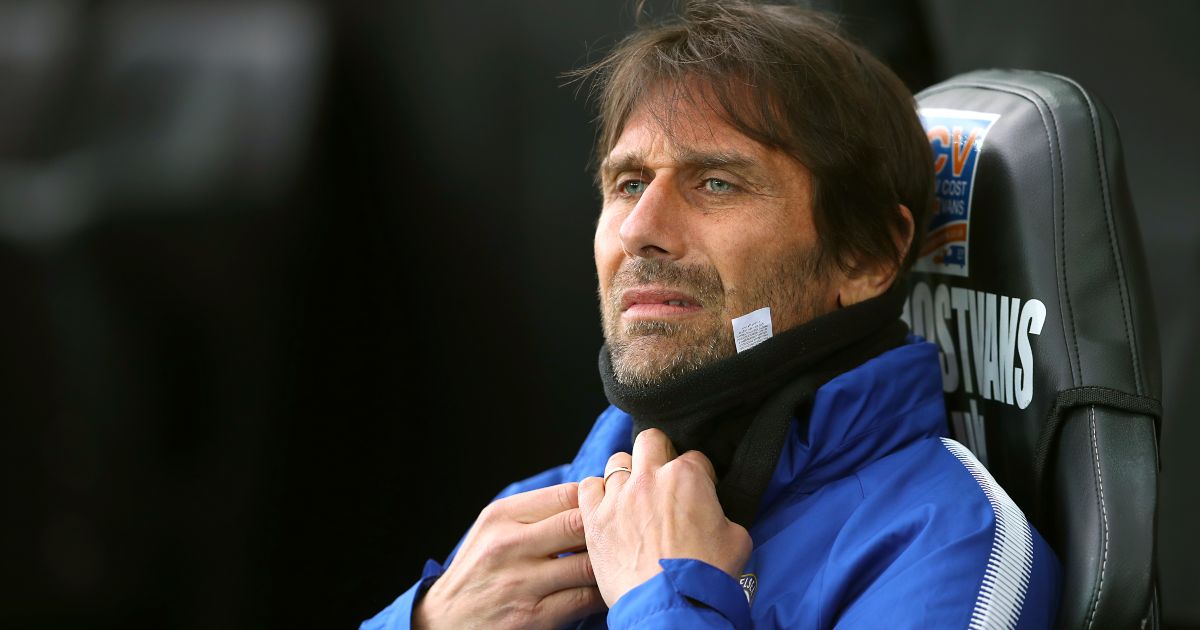 He has been linked with the managerial role at Old Trafford for a few weeks following Man Utd’s slow start to the season.

But the speculation has really ramped up over the last couple of days after the Red Devils’ humiliating 5-0 defeat to arch-rivals Liverpool at Old Trafford.

Respected journalist Fabrizio Romano has already claimed that Conte is “ready to accept” the Man Utd job but that there has been “no official talks”.

Romano added that the Red Devils hadn’t decided whether to sack Solskjaer or not, with other reports claiming he will be in charge of the match against Tottenham on Saturday.

Italian publication Corriere della Sera claims that Conte would be the ‘right solution’ for Man Utd and that he would ‘make an exception’ to his rule of not taking jobs part way through the season.

Inter Live, meanwhile, insist that Conte has a list of demands he wants the Premier League side to fulfill before he commits to the job.

The Italian ‘would be ready to accept a proposal’ from Man Utd and ‘would be willing to negotiate’ a move to Old Trafford but ‘only under certain conditions’.

Meanwhile, former Man Utd defender Gary Neville has claimed that Conte would be a poor fit for the Red Devils if they decided to replace Solskjaer.

“They won’t bring a hitman in again. A hitman who comes in and does a job for two years,” Neville said on Sky Sports.

“I don’t think Antonio Conte is a fit for Manchester United. I don’t think he’s a fit. I might be wrong, they might bring him here tomorrow and I’d get behind him.