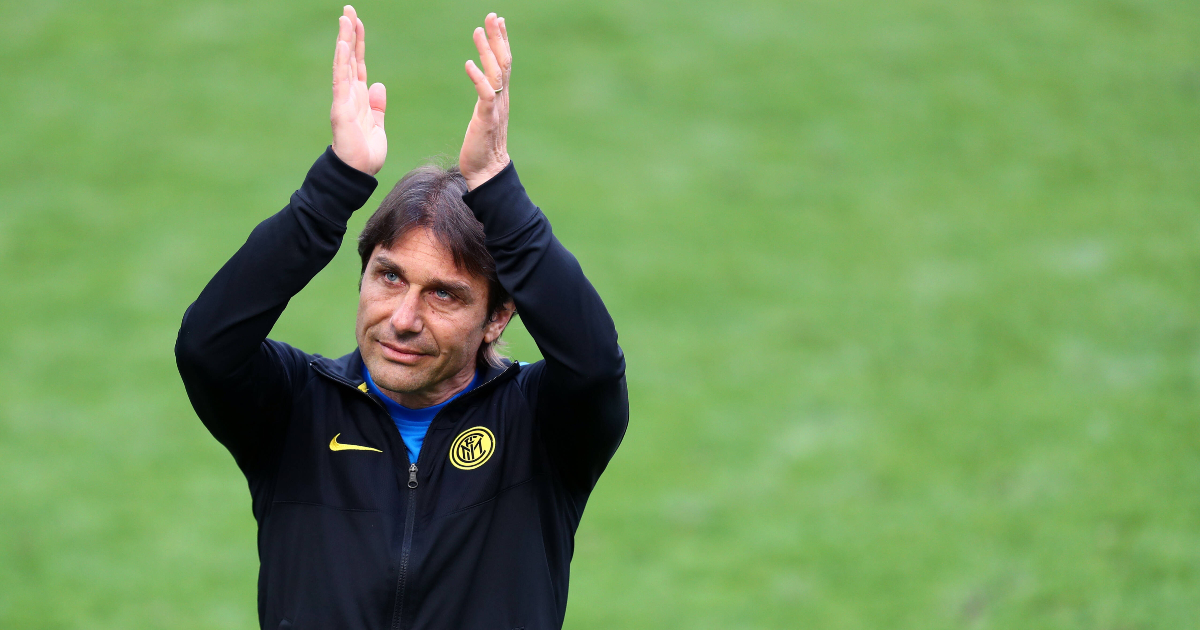 The recently departed Inter Milan boss Antonio Conte has weighed up Italy’s chances of winning Euro 2020 as well as discussing his future in the game.

The ex-Chelsea boss fancies his nation at the tournament after their positive start, saying that they won their group ‘brilliantly.’

Italy topped Group A by defeating Switzerland, Turkey and Wales, without conceding a goal in the process.

One per PL club: Reasons why they should sign Ramos

Speaking to Radio Rai in Italy, Conte said: “My assessment on Italy is certainly a positive one.

“They had to win their group and they did it brilliantly. They are all rowing in the same direction, the group is tight and hungry. So this generally bodes well.

“I think that the other top national teams all confirmed their value. I like France and Germany. They have experience and strong players. Belgium is an excellent side as well. They would be very dangerous if Kevin De Bruyne and Axel Witsel fully returned to form.”

Conte believes that the Azzurri can win it all: “They have the right consistency and are candidates to go on a deep run. They exude confidence, and the balance between the two phases is noticeable.

“Of course, we need to wait for tougher matches, but we can think very positively. What they are doing must not be underestimated.

“I do not see any outsider coming out on top. One of the expected teams will prevail, hopefully Italy.

“They might face Belgium, which have constantly been higher than them in the ranking despite not winning anything in recent years. They are one of the contenders, but they will have to prove to have made the leap.”

On the comparison of his squad when he was Italy manager, the 51-year-old said: “We were very compact too, the starters and the bench players were all on the same page like today.”

Conte spoke briefly on his own future in management, saying: “I will try to study and learn throughout the next year. I will exploit this sabbatical that I did not want to the best of my capabilities. It is fine though, I will use it to watch football and spend time with my family.”

The Italian was in talks with Tottenham following his departure from the Serie A champions, but talks broke down between both parties after Conte was ‘not convinced’ by their project.