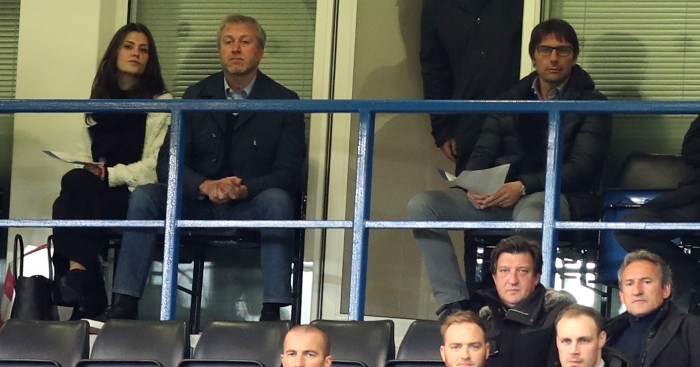 Antonio Conte has been left ‘disgusted’ by how Chelsea have conducted themselves this summer.

Conte was appointed Chelsea manager in summer 2016, winning the Premier League title in his first season and the FA Cup in his second.

But his reign, however successful, has been marred with constant digs at the board and complaints over a lack of backing in the transfer market.

It was finally brought to an end on Friday when the club confirmed the two parties ‘have parted company’.

‘During Antonio’s time at the club, we won our sixth league title and eighth FA Cup. In the title winning season, the club set a then-record 30 wins in a 38-game Premier League season, as well as a club-record 13 consecutive league victories,’ read a very brief statement on the club website. Fifty-two words, in fact. And not a sign of a ‘thank you’.

‘We wish Antonio every success in his future career.’

Chelsea’s wording – that the two ‘have parted company’ – suggests some sort of settlement has been reached.

The Blues faced a potential £9m pay-off to rid themselves of Conte, as they would have had to continue paying his wage unless he found ‘alternative employment’.

According to the Daily Telegraph, Conte has been left ‘”disgusted” by the way it has been handled’ this summer.

Conte ‘felt his situation should have been dealt with a greater degree of respect’ after what he has achieved at the club.

But it is finally over. Antonio Conte is no longer Chelsea manager.

Finally, the confirmation arrives of Conte's sacking…and it's all of three lines with no quotes. Suspect lawyers from both sides could be working on this one for a while #cfc https://t.co/1a450ksjPQ