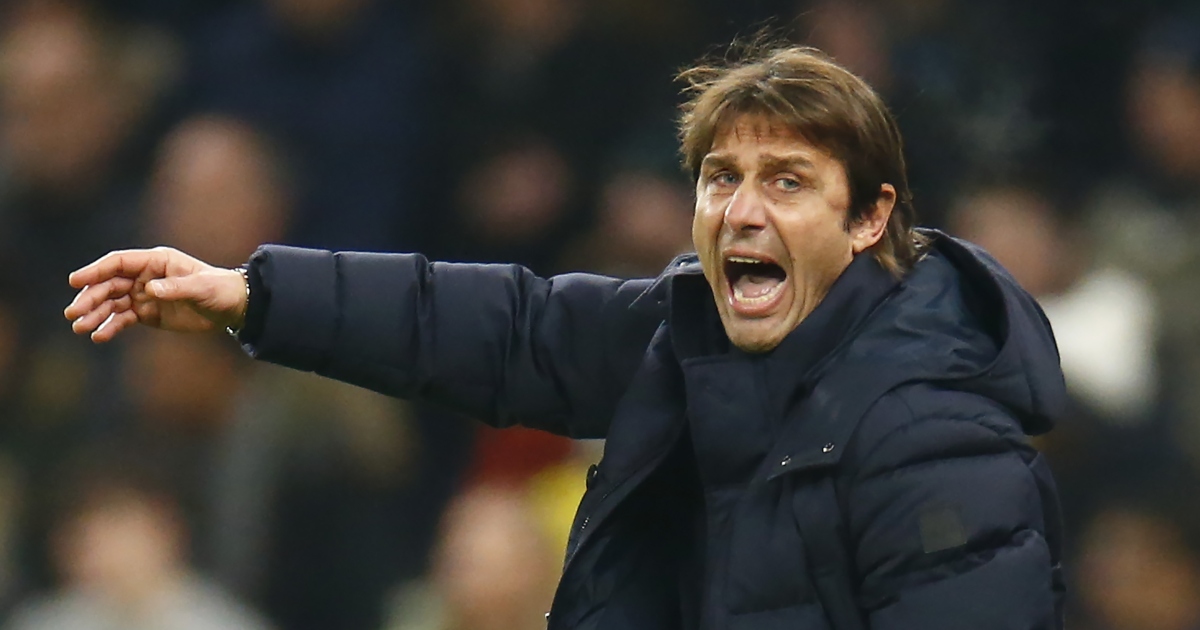 Antonio Conte has insisted he is enjoying his time at Tottenham despite reports and has admitted the Spurs fans ‘deserve more’.

Conte has inherited a tough task at Spurs, who are no longer challenging for the top honours after several years of decline.

The Italian has spoken at length about the “important gap” the club has to bridge with the likes of Manchester City, Liverpool, Chelsea and Manchester United and how his side are currently “in the middle”.

He has looked forlorn in recent weeks as he saw his side lose a Carabao Cup semi-final to Chelsea over two legs, but he insists he is happy in the job and wants to bring the good times back to north London.

“You know very well that I signed a contract and we agreed, Tottenham and I, the length of the contract,” he said ahead of this weekend’s north London derby with Arsenal.

“I think was good for me to see the situation and for the club to understand the coach they’re going to work with.

“I decided to accept this job because to work in this environment, to work in a modern club is good I think for every coach.

“Then, as you know very well when you’re outside you can imagine the situation, no?

🎙 “For sure I want to improve the situation. I think that the people deserve much more than this.”

“Then, when you’re inside the situation, you can understand every aspect very well. Now, I repeat, it’s time to work.

“I made my evaluations about the situation, but now I think no words but facts. We have only to work to try to improve the situation that I have found here.”

Conte remains unbeaten in the Premier League but is being hurt by the absences of key players.

Eric Dier, Son Heung-min, Cristian Romero and Sergio Reguilon are all expected to miss the Gunners game while the club are checking on a Covid-19 case.

Conte has said it is a matter of “life” that Spurs recover their best players.

“He’s not fit for the game against Arsenal. It’s a pity, I repeat. Now it’s important for us to play these three games before the international break and then to recover important players.

“For us, much more than other teams it’s very, very important to recover all the important players. Yeah, it’s life for us to recover these players.

“As you know very well, we have many, many injuries. And then there is always the Covid situation everyday, that you have to check.

“Sometimes you find a surprise. But we are preparing the game against Arsenal.”