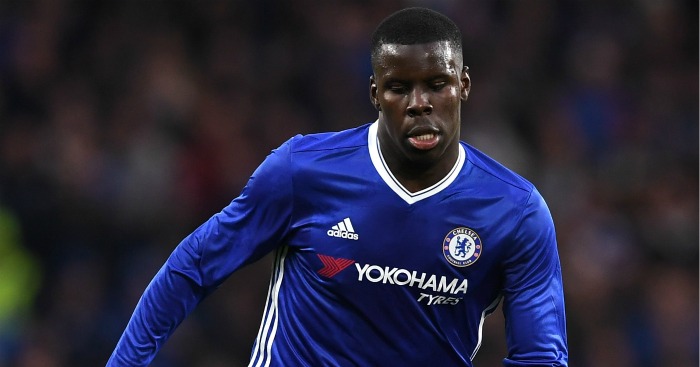 Antonio Conte says that it was “important” for Chelsea to loan Kurt Zouma out this summer.

Zouma has impressed for Stoke so far this summer after moving to the Britannia Stadium for the season.

The centre-half will be ineligible when the Potters face the Premier League champions on Saturday.

Chelsea could perhaps do with his services, with David Luiz suspended for the game, although Andreas Christensen is expected to step in.

On Friday, Conte was asked to explain the reasons behind loaning Zouma out.

“For Kurt this season it is very important to play,” he said. “After a really bad injury, not simple, he broke his leg in a bad way.

“For him this season it is very important, he is playing very well and it is a pleasure to see him playing regularly. He can improve.

“In this case, every decision I make is a decision with the club, together.