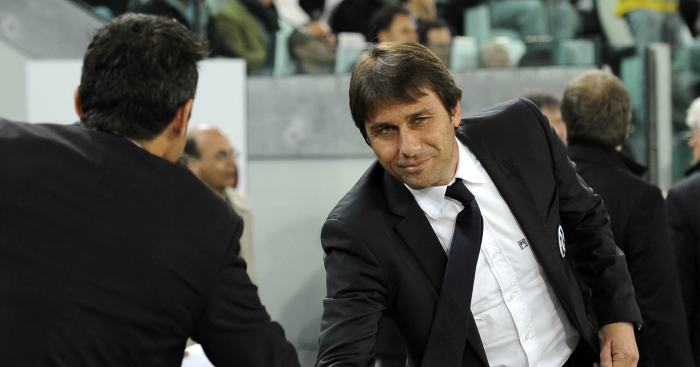 Conte’s position at Stamford Bridge has been the subject of constant speculation, with Spaniard Enrique reportedly one of the prime candidates to replace him.

The pair were opponents during their midfield playing days and have also been in opposing dugouts as managers.

That occurred when Conte was at Juventus and while Enrique – who is currently on a break from management after leaving Barcelona – was in charge of their Serie A rivals Roma.

“Yes, yes. I knew him. When I was the coach of Juventus, he was Roma’s coach. Yes. I have spoken with him,” said Conte.

“We played against each other, and he’s a really good person. I have great admiration for Luis Enrique and he is a fantastic coach.

“He reached his targets with Barcelona, and also with Roma, you could see a well organised team. I can speak about him very well, as a person and a coach.”