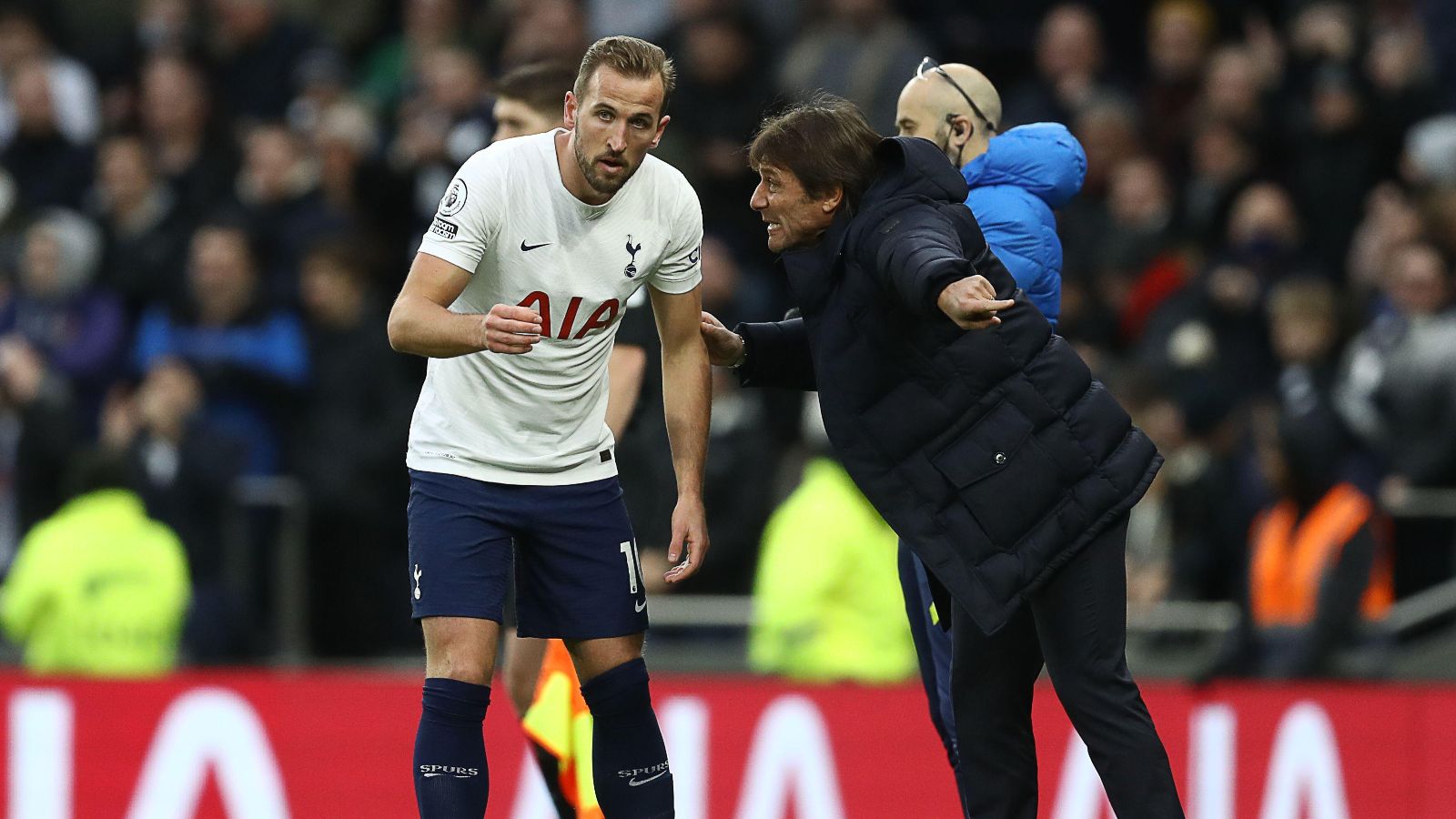 Antonio Conte has insisted that he is “happy” at Tottenham Hotspur after he reportedly butted heads with the club’s board last season.

The ex-Chelsea boss took over at Tottenham last season. He wasted no time making it clear to the club’s hierarchy that he was not happy with his squad.

To the surprise of some, he was backed in January as Spurs signed Dejan Kulusevski and Rodrigo Bentancur from Juventus.

They hit the ground running in the Premier League as they helped Tottenham finish fourth last season.

Conte has overseen an overhaul this summer as Spurs have spent big to sign the likes of Richarlison, Yves Bissouma and Djed Spence.

There is optimism around the club heading into the 2022/23 campaign, though they will have work to do to catch up with Man City and Liverpool, who look to be in a league of their own.

Tottenham will also be concerned that Conte’s current contract expires next year. The Italian is not worried though, as he believes the length of his contract is “never important”:

“I have to be honest. In my career the contract was never important. I didn’t need to sign contracts for one, two or three years. For the club it could also be a weight,” Conte told Football London.

“I’m happy, I’m happy. We’re working really well together. It’s not that one year on the contract more or less can change the situation.

“For sure we want to continue to improve, to build something important for this club. If the idea continues to be in this way, there will be zero problems to continue my life in Tottenham because I stay well and I like this group of players and I have a good relationship with Paratici and with Daniel Levy.

“I repeat that I’m not a coach who needs to sign a contract for money. I don’t need that. In this moment I don’t need this. I need to have enthusiasm and the passion for this role.”

Harry Kane looked to leave Spurs last year but he was a player reborn under Conte. His manager thinks the forward is “feeling positive” ahead of the new campaign:

“Then for sure the club will want to try to renew the contract of their best players. You know very well that Harry is for us is an important player, but I see him very happy. I see him happy. His feelings are positive but at the same time we have to understand that if we want to reach something important we have to fight in every game and tonight they showed yeah we played football but the opponent won.”