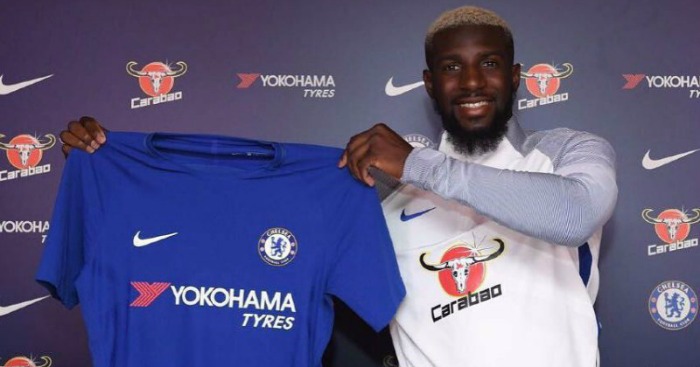 Tiemoue Bakayoko could make his Chelsea debut on Sunday, with Antonio Conte trusting Chelsea over transfers.

The midfielder was injured even before he joined however, and so has had to wait for his debut.

That could come against Tottenham despite him lacking match fitness, with the Blues missing a number of players in midfield, including the suspended Cesc Fabregas.

“Bakayoko is improving very well,” Conte said on Friday. “He’s not at top physical condition but he could be in contention for the game because I don’t have any other midfielders available.

“Morata is another player who needs to improve and find the right physical condition.

“I am concerned, but only am I worried when you try to put the players very soon, the risk to have an injury is very high. That is my worry.

“The physical condition might not be 100 per cent and we have to take some risks.

“I have to make difficult decisions. Bakayoko could be in contention for the game against Tottenham.”

They are still considerably short in terms of squad depth, having offloaded a number of players since the start of the calendar year, but Conte is confident his club can get the job done.

“The price in the transfer window doesn’t help. It is right to find the right balance,” he said.

“I think that my task is to work with my players, to improve my team and players.

“This is my task, I know that the club is working to try to do the best in the transfer market.

“I have to continue with my players, to try to improve the team.

“Then at the end of the transfer market I will be very happy.”