Home Newcastle United Conte, Howe set to turn down Newcastle as two others touted for role 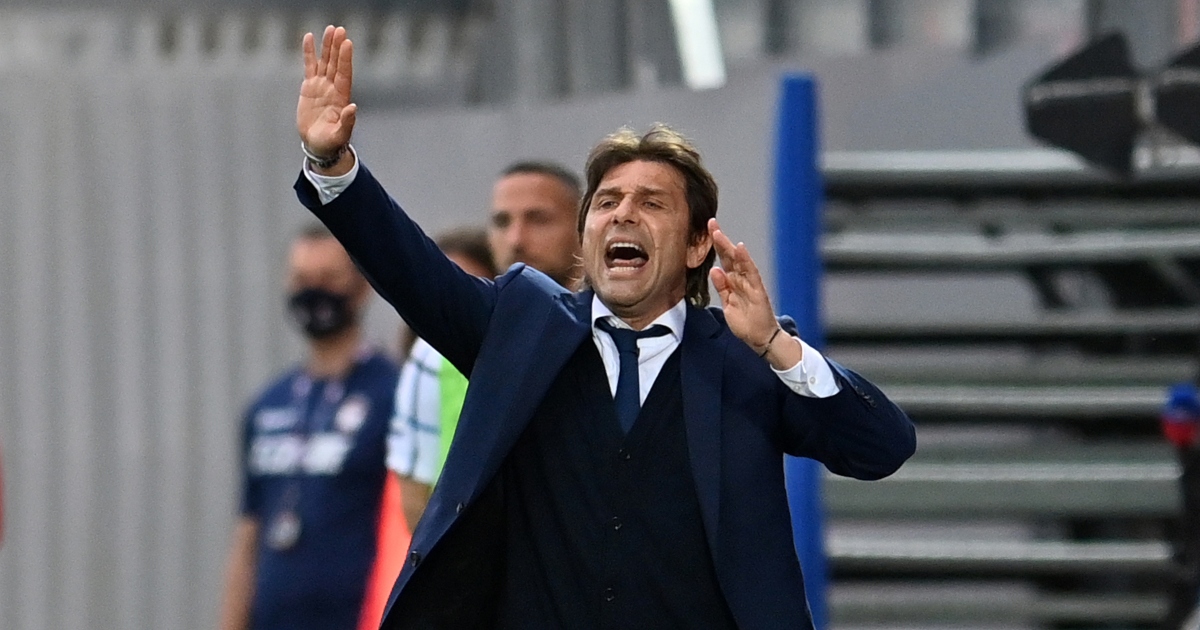 Antonio Conte and Eddie Howe would turn down the chance to take over the newly-crowned richest football club in the world, Newcastle United, according to reports.

Newcastle’s takeover was finally confirmed on Thursday, ending the anger-filled reign of Mike Ashley on Tyneside. The takeover has lead to a number of reports that current manager Steve Bruce will be replaced at St James’ Park.

The Magpies find themselves 19th in the Premier League at present after a dismal start to the season which has seen them pick up just three points.

Now, speculation has started on who could be the new manager in the Toon dugout. Former Chelsea manager Antonio Conte has been linked with the job after leaving Inter Milan at the end of last season.

After winning league titles with Chelsea, Milan and Juventus in recent years, Conte’s credentials are clear to see.

However, according to The Sun, the Italian would turn down the chance to take charge at Newcastle as he would like to manage a club who is more capable of winning titles straightaway.

Another name who has been linked with the job, even before the takeover was completed, is that of former Bournemouth manager, Eddie Howe.

Howe left Bournemouth in July 2020, after the club was relegated from the Premier League. He was touted as a possible replacement for Neil Lennon at Celtic but the deal was never finalised.

The 43-year-old is also set to turn down Newcastle according to Football Insider with the main reason being that he is waiting for the Southampton job. Ralph Hasenhuttl is the current Saints boss, but pressure is mounting after a poor start to the season.

As Conte and Howe look set to decline Newcastle, the Daily Mirror believes that former Roma boss, Paulo Fonseca could be in line for a move to the north-east. Fonseca looked to be joining Tottenham in the summer but the deal fell through.

Fonseca was successful in Ukraine with Shakhtar, winning three league and cup doubles in his time there before making the move to Roma.

Another name cited by the Daily Mirror is that of Steven Gerrard. The ex-Liverpool man has enjoyed a successful period in Scotland with current champions, Rangers and could be set to make the move to the Premier League.