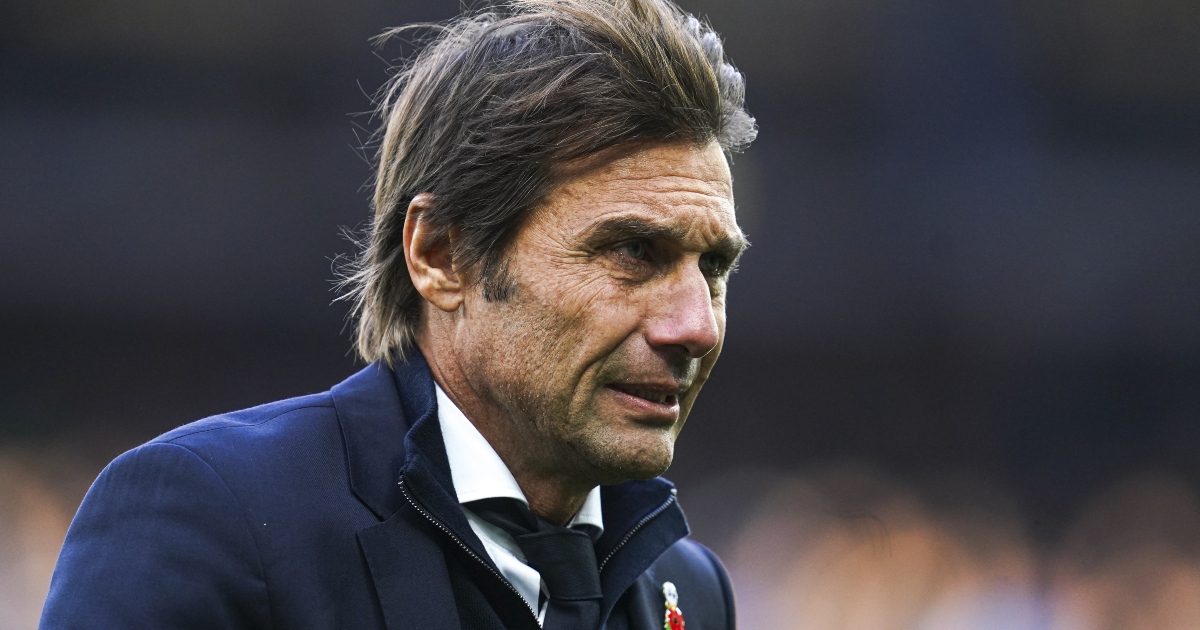 Tottenham head coach Antonio Conte insists it will take more than the January transfer window to turn his side into Premier League challengers.

Conte is planning a meeting with chairman Daniel Levy and football managing director Fabio Paratici to discuss the plans for January, having made his initial assessments on his squad.

The Italian has been vocal about extra quality being required despite lifting an under-performing squad into the top-four race.

Several key additions over the next few weeks could help Spurs push towards Champions League qualification, but Conte says there is no quick fix that will see the club make ground on Manchester City, Liverpool, Chelsea and Manchester United.

“If we think this, football is not this way and at this moment there are important teams who see those as important spots this season,” he said.

“Otherwise I think there are four big, big teams at this moment and then there are other teams trying to build with important investment this year to close this gap.

“But it is not only one transfer market or if you invest money and you have a switch in this way.

“Football is complicated. It is not only money, you have to build something important over years.

“I am here to do this but I know it is going to be very difficult. Everybody keeps asking about getting into the Champions League but I want to be very honest with everybody and to tell them we have an important job to do and need time and patience.”

Despite the window opening on Saturday, Conte is still yet to discuss the finer details of what might happen in January, having taken extra time to consider which players he intends to use.

“Now I am sure of that after I made my evaluation after two months,” he said. “I asked for time to the club to make the right evaluation.

“Because we had a meeting one month later when I was in charge. It was not the right time. I was not (in a position) to give information or to take a right evaluation after only one month.

“I asked to have another meeting to be sure 100 per cent and to make my evaluation about the whole situation and now I am ready for this reason and waiting for the meeting with the club to speak about this.

“The meeting can tell you everything but can also tell nothing.”