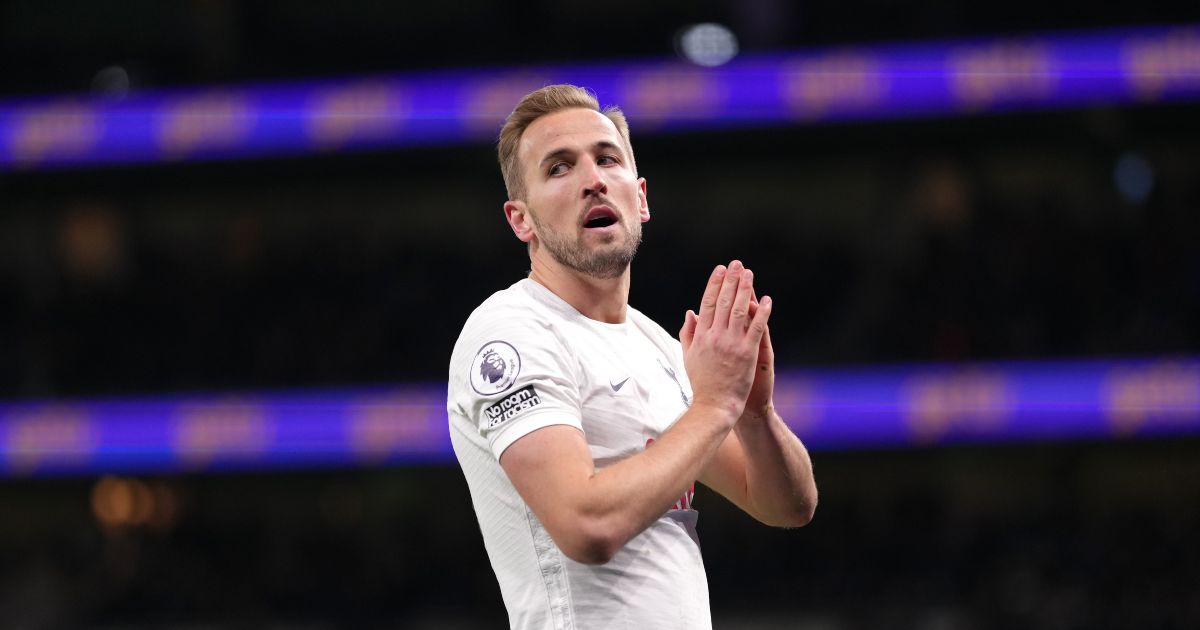 The England captain has scored just once in 12 Premier League outings for Spurs this season and has looked a shadow of the player that won the Golden Boot last season.

Conte said: “First of all, I’m sure Harry is happy if we win and he doesn’t score. Because Tottenham is the first thought for us and Harry.

“It’s important to have chances to score and we’re improving a lot in this aspect. I’m sure Harry is going to score many goals.

“I’m sure he’s going to have a good performance in the same way he had against Brentford against every team we play. I’m very pleased for the way that he’s playing.

“Then I know the striker wants to score but we want to give him many chances to score. I think we’re on the right path to do this type of situation.”

Conte says he hopes to speak to captain Hugo Lloris about a new contract soon.

The Frenchman’s deal runs out in the summer, but there has been no hint of a fresh agreement.

“I’ve just arrived. Only one month. At this moment, for sure, we have many situations to solve,” Conte said.

“Hugo is the captain of this team, the French national team and we’re talking about a top goalkeeper. He’s very focused now.

“He knows very well now we’re trying to do our best. Me as a coach, Hugo as goalkeeper and every player has to perform at a high level.

“But for sure we’ll have time to speak about him and I consider him an important player for his experience. He’s a good goalkeeper first of all and many years at the club, he showed always great commitment for this club.”

On Joe Rodon, Conte added: “The first thing that I’m trying to do – and am doing – is try to find the right position for every player, and in every position is to have another player.

“For in the characteristic in my idea, I see Joe behind Eric Dier in the central position. For sure this position is a singular position. If you’re a central defender on the right or the left, you can have more options to play.

“To stay behind the central defender, you have only one option but Joe is a player who has showed me really, really great commitment, a will and desire to learn and improve himself.

“I think this is good. It’s a really good example for the other players. He’s a silent player that works and works because he knows that he wants to improve. I’m satisfied for the improvement that I’m seeing in the training sessions about him.”