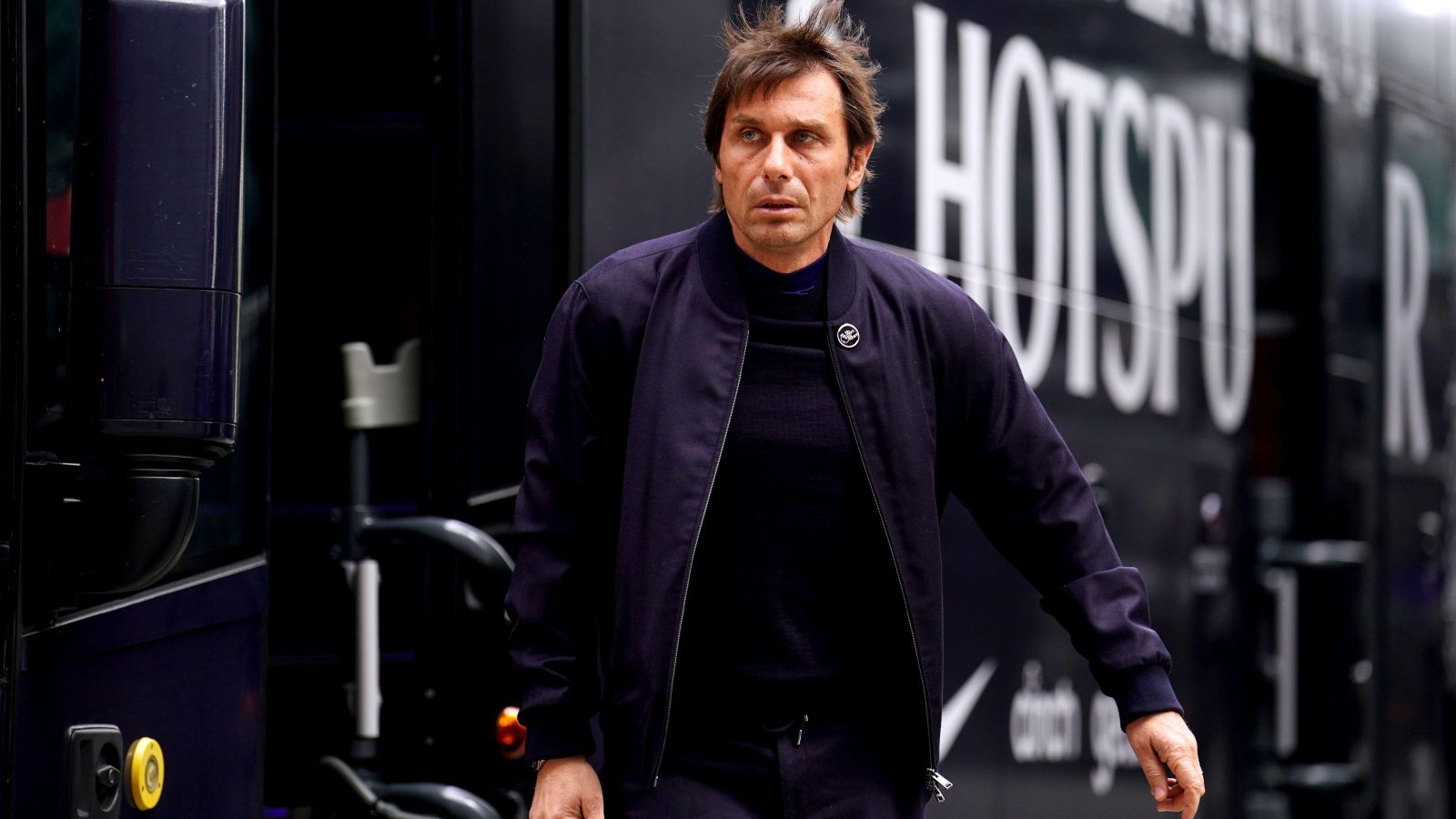 Paris Saint-Germain should not pursue Antonio Conte because he’s “more passionate about his chequebook” than Spurs, according to former France international Jerome Rothen.

Reports emerged this week linking Conte with a move to PSG with the French club apparently set to move on Mauricio Pochettino at the end of the season.

Pochettino is likely to win the Ligue 1 title this campaign but their failure to advance beyond the Round of 16 in the Champions League has sealed his fate.

Is Pochettino a better manager for Spurs than Conte?

And Le Parisien has claimed that Conte ‘has already offered himself up’ to PSG and there have been rumours that Daniel Levy would like Pochettino to return to Spurs.

Conte has a reputation for short stints in jobs, while there have been rumours that the Spurs boss wants a £30m wage package to take over at the French giants and former PSG winger Rothen thinks he’s the wrong man for the job.

Rothen said on RMC Sport show Rothen S’enflamme (via Sport Witness): “Of course not. When you hear these demands, stay where you are. Certainly don’t come to a club like PSG, who need to improve their image, one far more healthy.

However, Rothen did admit that if the right director of football came in to replace Leonardo, with Conte as his choice for manager, then he might look at things from a different perspective.

When asked if Conte would be a good appointment if he came in for the “right reasons”, Rothen added: “Yes, every day, because Conte brings that grinta, and I think that he identifies really quickly with the club he manages, but not with those financial conditions. That’s not possible.”

The reports linking Conte to PSG have reportedly ‘irritated’ Spurs chairman Levy after having a similar ‘distraction’ last summer when speculation was rife around Harry Kane’s future.