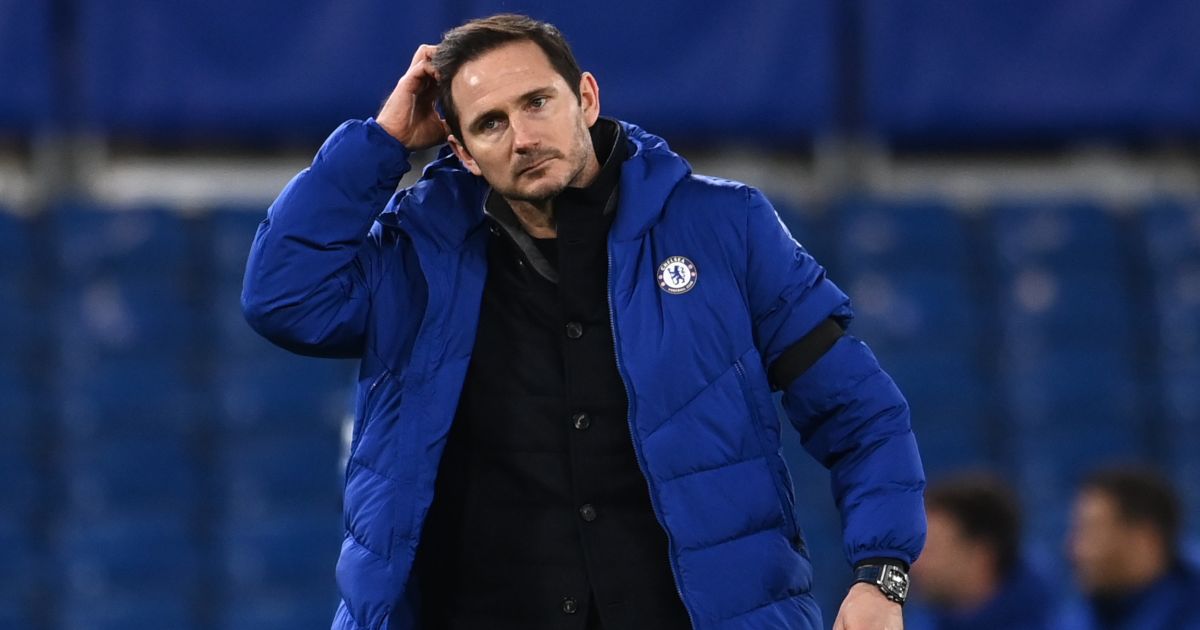 There are widespread rumours that Steve Bruce will lose his job this week after a Saudi-led consortium pushed through a takeover of the Magpies on Thursday.

Newcastle under Bruce haven’t won a Premier League match this season and are currently marooned in the relegation zone.

Conte, who left Inter Milan after winning the Serie A title last season, has been heavily linked but it seems unlikely that he would take on a job to avoid relegation.

Former Chelsea manager Lampard is another possible appointment with reports today indicating he is leading the race to take over the reins from Bruce.

On a possible deal for Conte, McCoist said on talkSPORT: “It ain’t happening!

“There is absolutely no chance of Newcastle transforming into a Champions League challenging side in 12 months, forget that happening. They can’t go and get the top players and the top managers, these things take time.

“They’ll go about it in the right way and I don’t have a problem with them going for a young coach like Frank Lampard. I think he’s one hundred per cent good enough for the Newcastle job.”

With rumours that it could be Steven Gerrard’s last season at Rangers, there have also been reports that Newcastle could look to take the former Liverpool midfielder to St James’ Park.

On the possibility of Gerrard being appointed, McCoist added: “Of course he’s good enough for the Newcastle job. This is Newcastle, not Real Madrid! It’s Newcastle, who have got a few quid – they’re not instantly going to become PSG.”

Amanda Staveley and Mehrdad Ghodoussi met the Newcastle squad on Monday as head coach Bruce waited to learn his fate.

Staveley, the figurehead of the Saudi-backed consortium, and her husband were pictured on the club’s website watching training at Darsley Park after introducing themselves to the players.

🎥 Amanda Staveley and Mehrdad Ghodoussi introduce themselves at the #NUFC training ground.

There was no sign in the official photographs of Bruce, whose departure has been predicted ever since it became apparent that Mike Ashley, who had remained a staunch supporter of the man he asked to replace Rafael Benitez in July 2019, had finally managed to offload the Magpies.