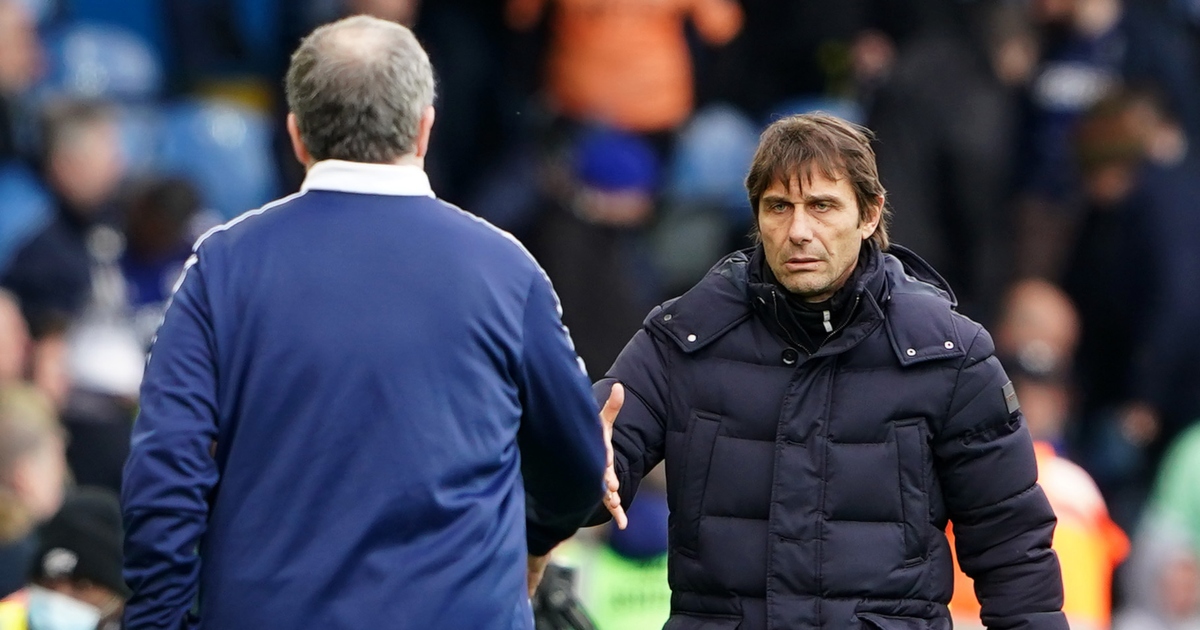 Bielsa was relieved of his duties on Sunday after the Whites were battered 4-0 by Conte’s side the day prior.

Pressure had been mounting on the Argentine amid Leeds’ woeful run of form. They are currently 16th in the Premier League, two points above the relegation zone.

Bielsa guided Leeds back to the Premier League in 2019/20 and is regarded as a club legend following his time in West Yorkshire.

Conte told Football London (quotes via Leeds Live): “Honestly I’m very disappointed because we’re talking about an important manager and we are talking about a person that is a master for many managers, for many coaches in the past and in the present.

“I think, yesterday when I read the news, this news hurt me. We’re talking, I repeat, about not only a manager with a great idea and vision of football and taught a lot to other people, especially people in this job, but at the same time I have great respect for him as a person and as a man.

“In every situation he showed great integrity and honestly in football it’s not always you can find this type of person. I’m really disappointed for this but on the other hand, I understand that the club has to make a decision and I know very well the owner and chairman.

“Andrea Radrizzani (Leeds owner), he’s my friend and it was nice to read the words he used yesterday about Marcelo. He spoke about the mentality he brought to the club because he worked for three and a half years.

“After the first season when they lost the promotion in the semi-final they had a promotion and then a fantastic season and also this season they were out of the relegation zone, but I understand the club has to try to change a situation and the first person you can change at this moment is the coach. But for sure Andrea knows very well the value of Marcelo and what he did for this club in this three and a half years.”