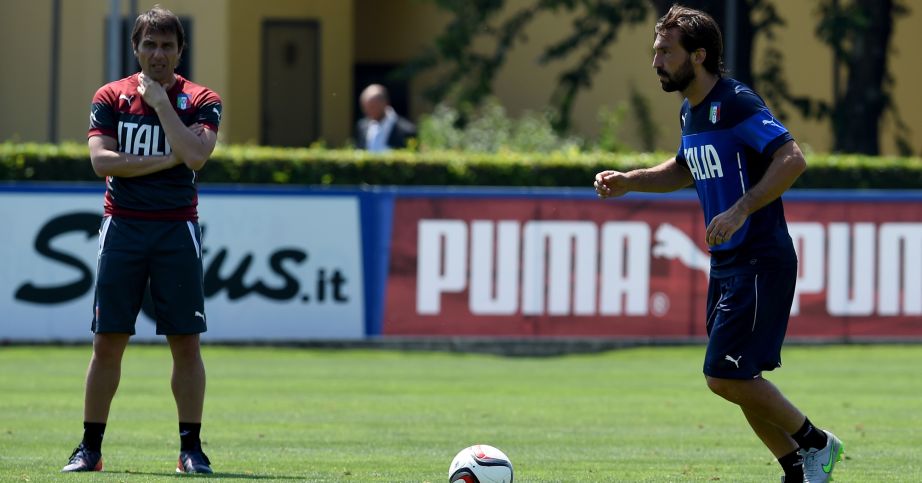 Italy coach Antonio Conte has blasted the Italian press for a “lack of respect” after they criticised midfield maestro Andrea Pirlo.

Pirlo was on the bench for Sunday’s 1-0 European Championship qualifying triumph over Bulgaria in Palermo having started in last week’s 1-0 victory over Malta.

The 36-year-old New York City star was criticised by the press after his showing against the minnows – a fact which has enraged Conte.

“What really disappoints me is the lack of respect from some towards an immense player like Pirlo,” Conte told Sky Italia.

“He deserves more respect in every way. Pirlo cannot be considered irreplaceable one day and the next ready for the scrapheap.”

Pirlo considered retiring from international duty after the World Cup in Brazil last summer but Conte, who coached him at Juventus, convinced the veteran midfielder to play on.

“We have not qualified yet, so that has to be the primary focus until it is secured,” added Conte.

“We’ve absolutely the toughest group of all. “We’ve managed to take 18 points in eight games and we still haven’t qualified. Anyone who thinks this is going to be easy has got it very wrong indeed.”