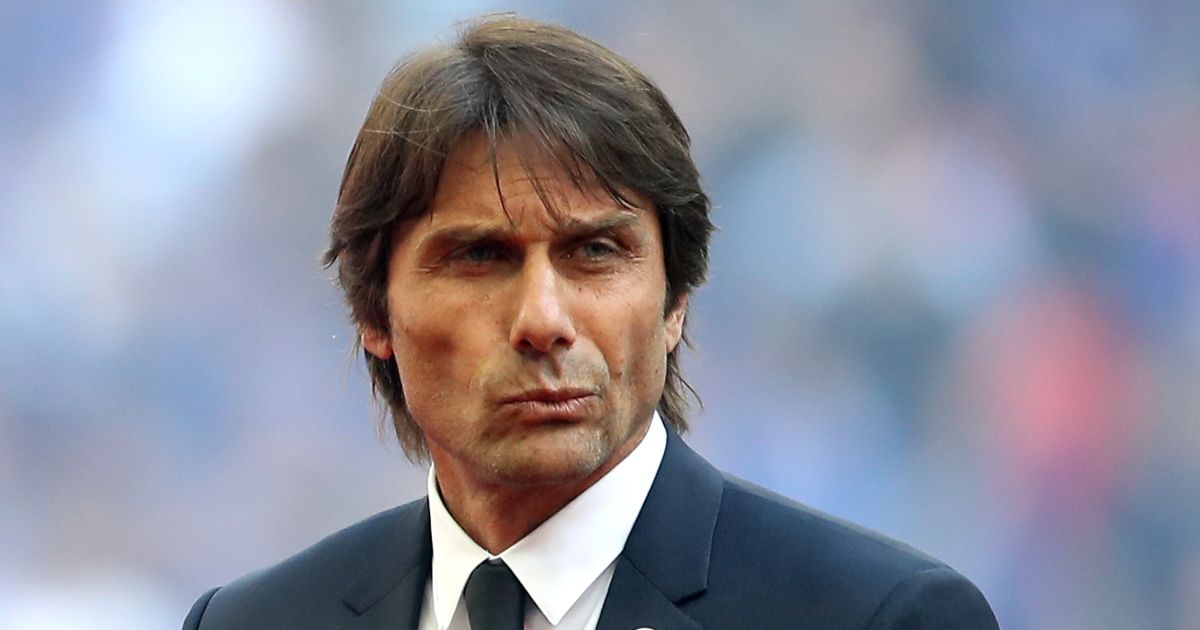 Antonio Conte has been assured by Spurs chairman Daniel Levy that he will have significant transfer funds to spend in the summer, according to reports.

Widespread reports expect Conte to be revealed as the new Tottenham manager once all the details of his arrival have been ironed out.

The Italian left Serie A giants Inter Milan this week after reportedly being told he will have to sell some of his squad this summmer.

Conte guided Inter to their first Scudetto since 2010 last season but he is now on the lookout for a new job, with the Italian seeking certain assurances off the Spurs hierarchy before accepting the job.

The Daily Mirror claims that Conte ‘has been promised major funds to persuade him to become Tottenham’s next manager’ with the club viewing his possible appointment as a ‘major coup’ for the club.

The former Chelsea boss had ‘major concerns’ over the state of their current squad, whether he would get enough transfer funds and the future of England striker Harry Kane.

It is understood that Levy has allayed those fears and is ‘prepared to spend this summer to strengthen the squad’.

Not only would Conte demand a big transfer budget but he also wants around £15m a year to take over, with reports claiming he will get a three-year deal.

That would mean another £45m over three years on top of any transfer funds they promise to spend under the Italian.

‘Levy accepts the squad needs a major overhaul with players in several positions required to replenish an ageing squad and the hope is that will change the mood among players like Kane but also with the supporters.’

“Antonio Conte is difficult but one of the few clubs that can harness his ambitions economically are Man United,” Jordan said last week.

“If you want to win something in the here and now, he’s just come off the back of winning Serie A. Everywhere he goes he wins something of significance.”