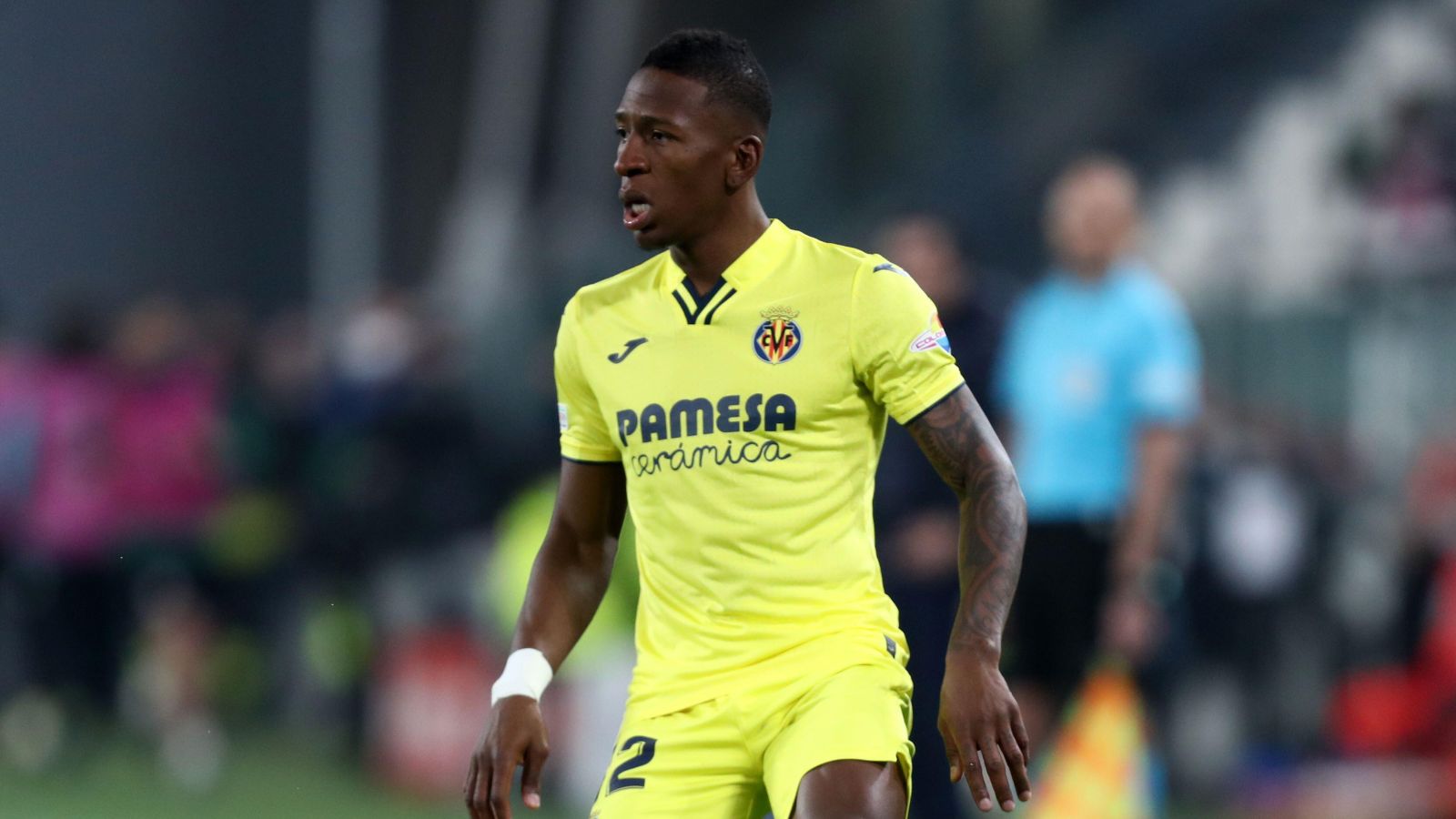 According to reports, Antonio Conte has ‘recommended’ Villarreal left-back Pervis Estupinan to Tottenham Hotspur ahead of the 2022/23 campaign.

They are also being linked with the likes of Djed Spence, Richarlison and Anthony Gordon.

Estupinan joined Watford in 2016 but he did not make a single appearance for the English side.

He left Watford in 2020 as he made the move to Villarreal for an initial fee of £15m.

The defender has played 74 times for the Spanish side across all competitions over the past two seasons.

They claim that Conte has ‘recommended’ the full-back to Spurs as a ‘possible reinforcement’.

Villarreal’s asking price is not revealed, but it is noted that he is one of their ‘most valued players’.

Meanwhile, according to Andros Townsend, it is “slightly disrespectful” to claim Tottenham is a “step up” from Everton.

A £50m switch has been rumoured, but the two clubs appear to be far apart on their valuations as things stand.

Speaking to talkSPORT, Richarlison’s Everton teammate, Townsend, has stated that leaving the Blues for Spurs would not be much of a step up.

“I think you’re being slightly disrespectful by calling Spurs a step up.” Townsend replied when asked how big a move to Spurs would be for the 25-year-old (quotes via 90min).