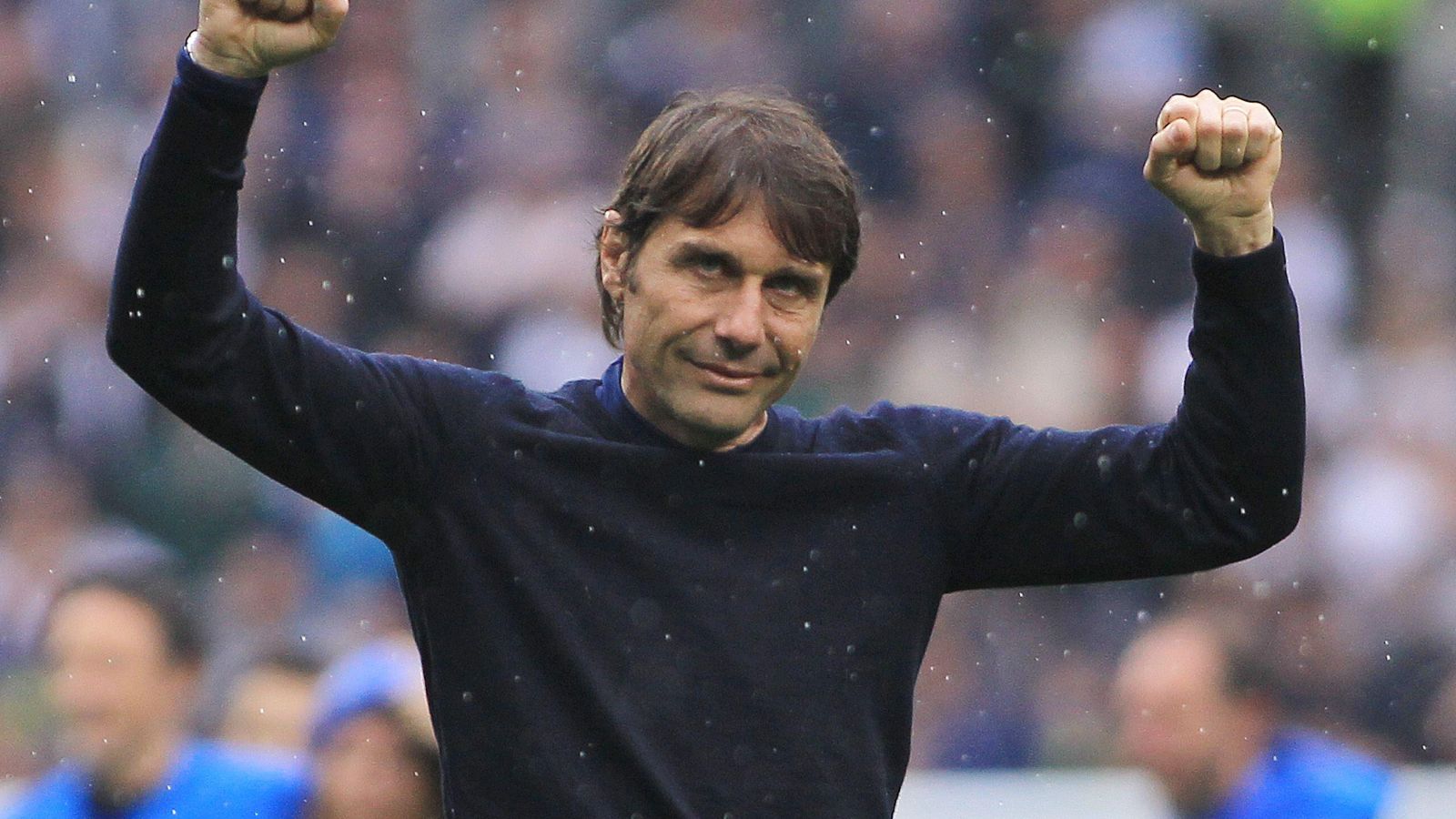 Antonio Conte has reserved special praise for Tottenham Hotspur star Son Heung-Min as he has been a “dream” to manage.

The South Korea international signed for Spurs in 2015 from Bayer Leverkusen for around £22m.

Son has been a star player for Tottenham over the past seven seasons in the Premier League.

The 29-year-old has grabbed 131 goals and 73 assists in 324 appearances for the Londoners across all competitions.

The forward was one of the standout performers in the Premier League during the 2021/22 campaign.

Conte took over at Tottenham last November and he helped them finish fourth in the Premier League at the end of the 2021/22 campaign.

The ex-Chelsea boss has heaped praise on Son, as he is an “important player for Tottenham”:

“For every manager, if you want to win, you need players of great talent,” Conte said (via Express).

“Sonny impressed me for the commitment, for the attitude, for the behaviour – he is a really good guy.

“But I think many people don’t know the man, the person that you find in Sonny. He always has a smile on his face.

“For sure he is a positive person. He is an important player for Tottenham. Every manager dreams of having this type of talent in your hands.”

The 24-year-old has struggled for consistent game time during his Tottenham career and recently expressed his desire to leave after a difficult 2021/22 campaign.