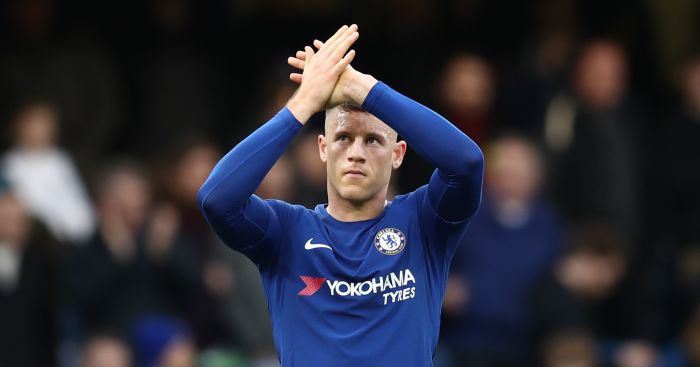 The new boy at Stamford Bridge has made two substitute appearances since his £15million move from Everton on a five-and-a-half year deal.

He made his debut against Arsenal on January 24 when he replaced Willian after just 30 minutes before playing 17 minutes of Chelsea’s FA Cup win over Newcastle United over the weekend.

And Conte reveals it is not Barkley’s physical condition that concerns but more his understanding of the Chelsea way of playing.

“My worry is not about his physical condition, but only to go into our idea of football, to understand the movement without the ball and with the ball.

“In every game when you decide to play for a great team, in every game you are in contention with other players.

“You have to try and exploit every chance you have to play and show you deserve to play.

“The time is right to find a place in the World Cup (squad), but for sure it won’t be easy because, in the England squad, they are very strong.”