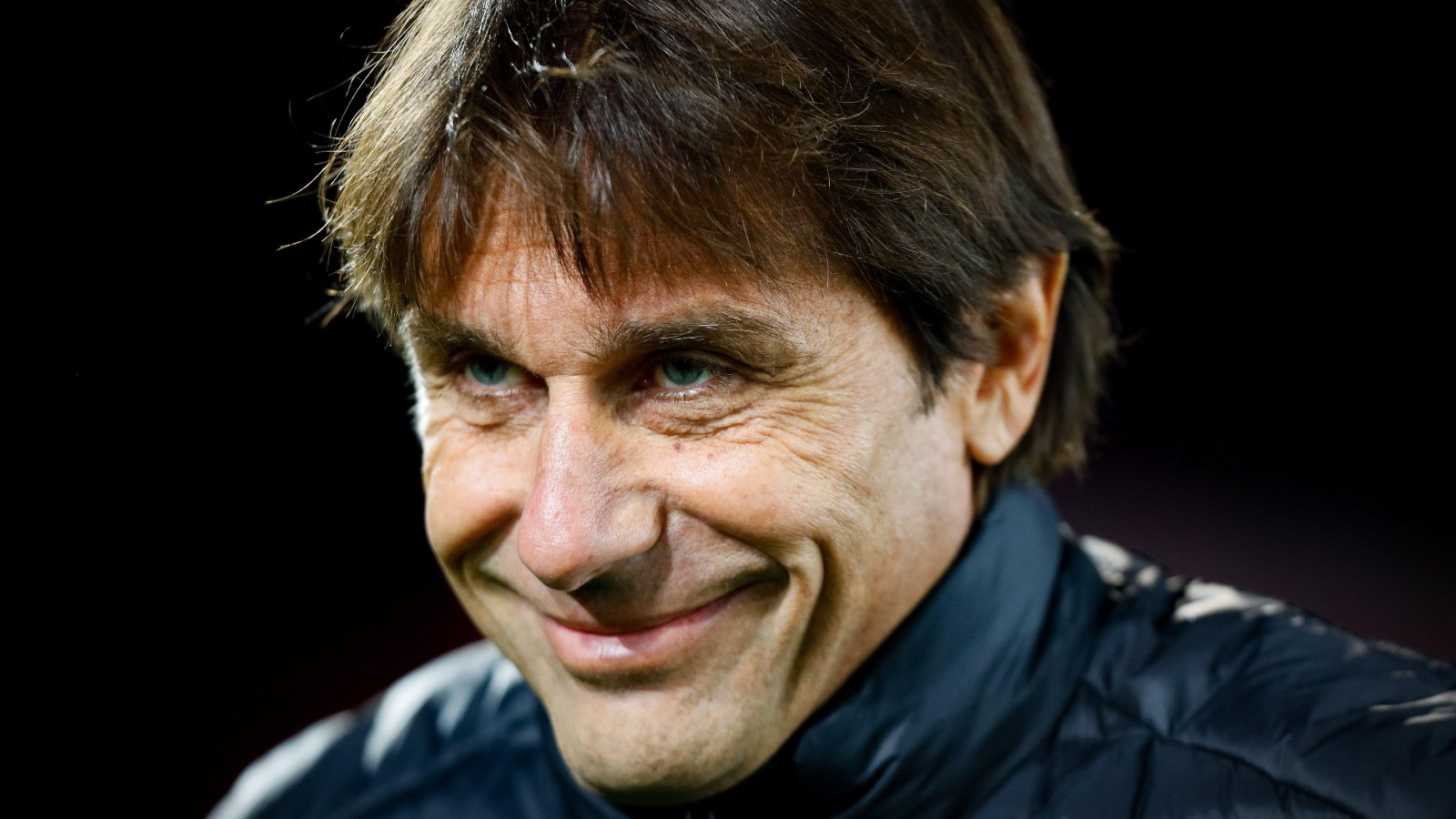 Antonio Conte wants to stay at Tottenham for “many years” but admits there is no news on a possible fresh contract.

The Italian, who took over at Spurs in November 2021, is out of contract at the end of the season and it remains to be seen whether he will stay on past June.

There were rumours in the summer over his happiness at the club but Tottenham delivered on their promise to bring in a number of players to help reach his targets for the season.

Despite many criticising his style of play, Conte has taken Tottenham from playing in the Europa Conference League last season to playing Champions League football this term.

They are currently hanging on to a top-four position after losing three of their last four Premier League matches to Manchester United, Newcastle United and Liverpool.

But Conte has made his feelings clear in a pre-match press conference ahead of their match against Leeds United on Saturday with the former Inter Milan boss insisting he could see his long-term future at the Premier League club.

Conte told reporters on Friday: “You know very well that my contract expires in June. Until that moment, the club has to make the best evaluation.

“I think that like anything, you need to deserve and it will be important to see the rest of the season and if we are happy with the improvement we are doing.

“I think when you start a path with a club, the dream is to stay here for many years and try to build something important.

“I think it’s very important to have the relationship you create with the players, the club and the environment around you. Don’t forget the ambition.

On his talks with Fabio Paratici and Daniel Levy, Conte added: “Every time we speak we always speak together.

“They are always good conversations.

“The target is only one, to improve, on and off the pitch and then find the best solution in every moment.

“Until now we’ve worked with only this target to improve and find a good way to bring this club forward.”