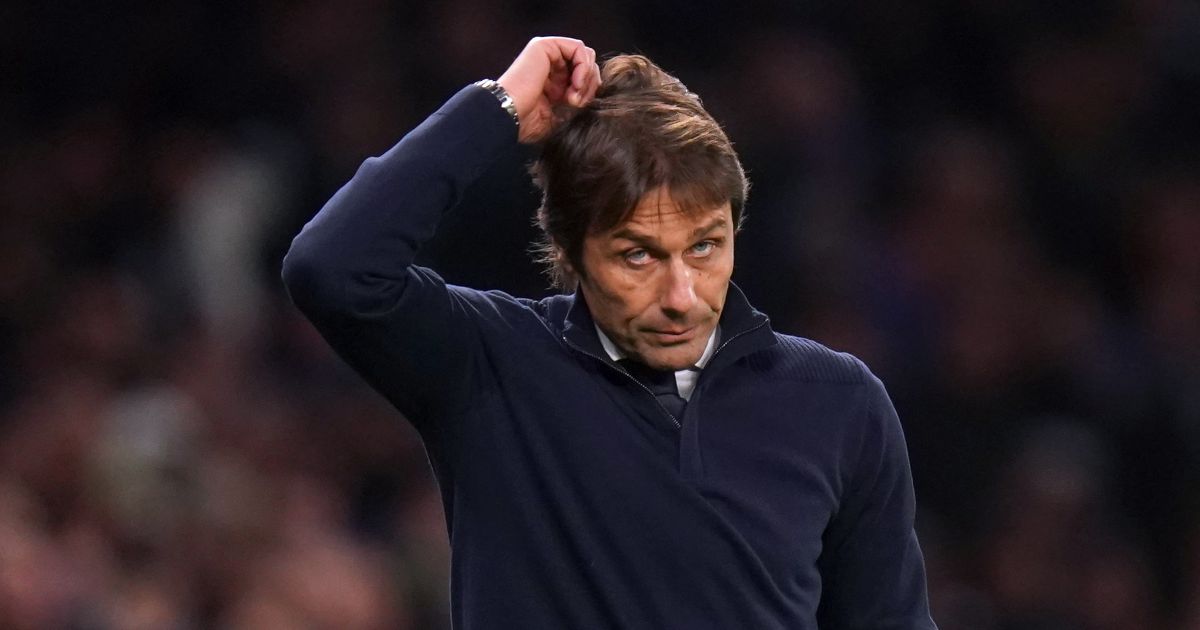 Spurs had to call off the Group G tie with the French side last week after a Covid-19 outbreak at the club and UEFA rules stated that the game had to be rescheduled by December 31.

The London club identified Thursday as a possible date and asked the Premier League to reschedule the game at the King Power Stadium, the PA news agency understands.

Spurs have even offered to travel to France to play the remaining game, where a win would send them through to the knockout stage.

Boss Antonio Conte said: “For sure, the Premier League didn’t want to postpone the game against Leicester, maybe because we have to play against Burnley and Brighton.

“We postponed two games before. I can understand, we can understand. On the other hand, I think we deserve to play our chance against Rennes to go to the next group.

“We don’t find a good solution between UEFA and the Premier League, why Tottenham has to pay for this?

“It’s not fair we have to pay for a situation that isn’t our fault? I understand if we did something wrong but in this way, for the club, the players, the staff, it’s very difficult to understand what is happening.”

Spurs are still not out of the woods from their Covid-19 outbreak, with just 16 senior players training on Wednesday.

Several are back in training after isolation and Conte hopes to use some on the bench.

“For sure some players tomorrow they can’t play,” he said.

“But as you know well, they need to be fit to play. Surely tomorrow I’ll put these players on the bench for 15-20 minutes at the end. They have in their legs 20 or 25 minutes to play with us.”