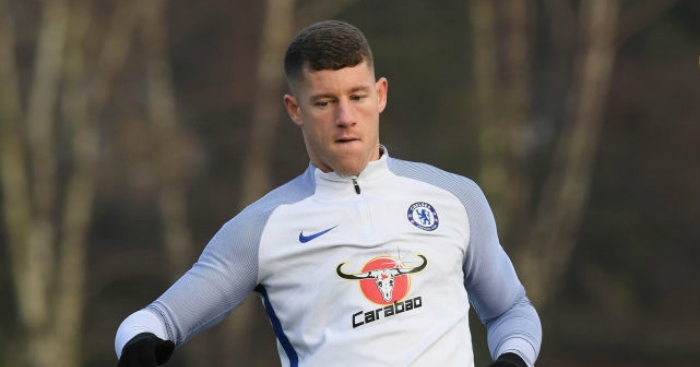 Barkley signed for Chelsea from Everton on Friday for a cut-price fee in the region of £15million, as his Toffees contract was due to expire this summer.

The 24-year-old has not played since May due to a hamstring injury which required surgery.

Conte does not know when Barkley will return, but Chelsea’s Italian head coach hopes the midfielder can make Gareth Southgate’s Russia 2018 squad.

“We have five months to show he deserves a call with the national team for the World Cup,” Conte said.

“I hope (he gets one), because it means he will do very well with us.”

Barkley trained at Chelsea’s Cobham base this weekend and is due to meet with Conte for the first time on Monday.

The Blues boss is reluctant to put a timescale on when Barkley will be available before first assessing him.

“It’s important for me to see him, to understand his physical condition,” Conte added.

“My hope is to have this player (available) very quickly.”

Conte spoke of Barkley’s versatility, but insisted it was important the Everton academy graduate understands his role tactically before he is selected.