Home All The News Conte, Poch ruled out as Spurs look to make ‘cheap’ appointment 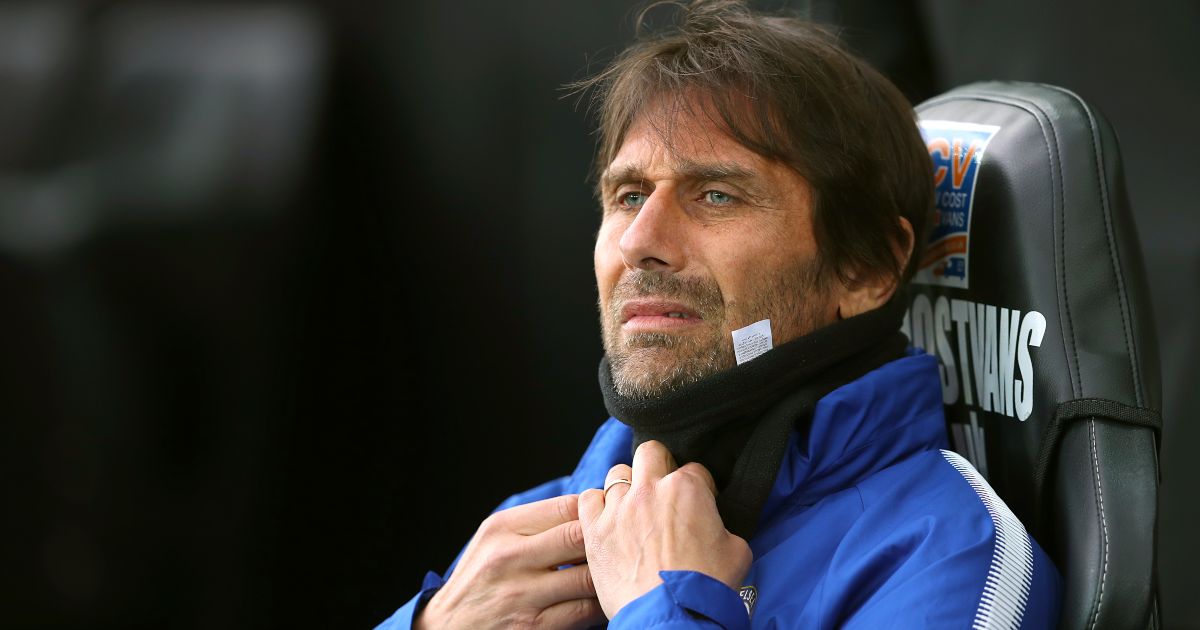 A report claims that former Chelsea boss Antonio Conte is out of the running for the Spurs job as he doesn’t fit Daniel Levy’s requirements.

Conte left his role as Inter Milan manager last Wednesday despite leading the club to the Serie A title this season.

The former Juventus, Chelsea and Italy boss ended Inter’s 10-year trophy drought by clinching the Scudetto ahead of city rivals AC Milan, but his exit comes amid reported disagreement with the club’s ownership over finances and the need to cut costs and sell players this summer.

Conte, who won the Premier League title and FA Cup with Chelsea, as well as three Serie A crowns with Juventus, is likely to be in high demand across Europe.

Tottenham have yet to replace Jose Mourinho after his sacking in April with Ryan Mason doing a solid job in his time as interim boss.

Spurs have been linked with a host of managers with a report last month claiming Roberto Martinez, Erik ten Hag, Graham Potter and Ralf Rangnick were the four leading contenders.

Reports also emerged that claimed Tottenham were interested in talks over the possibility of bringing former boss Mauricio Pochettino back to north London.

But Football Insider reckons that it’s ‘back to the drawing board and the original shortlist for Tottenham as hopes of sensationally landing Mauricio Pochettino evaporate’.

The report adds that ‘Pochettino was always regarded as a long shot even though he fits the criteria outlined by chairman Daniel Levy’.

Levy wants the new Spurs boss to play attractive football, while nurturing some of the club’s young talent through the ranks, but there are also ‘other requirements’ which apparently rule Pochettino and Conte out of the running.

Football Insider claim that the Spurs hierarchy want a ‘low maintenance’ appointment who ‘would require cheap or zero compensation’.

It is ‘hard to imagine Levy keeping Conte happy with cautious and low-budget deals’ but one man who seems to ‘fit the bill is Roberto Martinez’.

While the report reveals that Martinez has a clause in his contract with Belgium that allows him to leave this summer after the European Championships.