Home All The News Conte rules out signing; wants to see Batshuayi 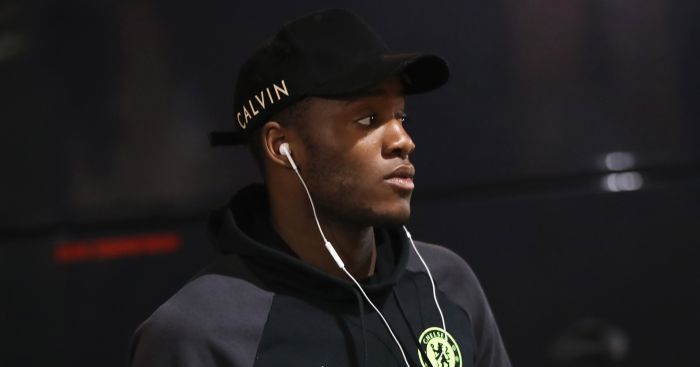 Antonio Conte wants to keep his Chelsea squad together and hopes John Obi Mikel will be the last player to leave for China.

Nigeria midfielder Mikel, who failed to break into the side under Conte this season, spent 10 years at Stamford Bridge, making 374 appearances and winning 11 trophies.

Striker Diego Costa, who has scored 14 goals this season to lead Chelsea’s march to the top of the Premier League, has been among the names linked with a move to China.

Blues head coach Conte said: “I hope this offer from China finishes with Mikel and Oscar.

“Now, I would like to keep all the players because I think we are building the right spirit with these players.”

Conte says Chelsea are still looking to buy in the difficult winter transfer market, but are “not close” to recruiting anyone.

Wednesday’s defeat at Tottenham, which ended a 13-game winning run in the league, has not changed Conte’s or Chelsea’s thinking for the transfer window.

And he ruled out the need to sign another central defender, with Kurt Zouma available again following a long-term knee injury.

“I don’t think we need another central defender, no,” Conte said.

“It is important for us – for me, for the club – don’t live the emotion of the moment.

“If we find the right solution to improve our squad for sure we go in the market.

“If there won’t be this possibility we stay with these players, and these players show me we are top of the table and we know it will be very difficult to keep this position but if we want (to) we can.”

Batshuayi, a £33m summer signing from Marseille yet to start in the Premier League, could play alongside Costa. Conte will make a final decision after Saturday’s training session.

“I have a good opportunity in this game to see Michy from the start,” Conte said.

“Sunday for him, but also for other players, could be a good opportunity to show me that he deserves to play more in future.”

Conte had previously dismissed the prospect of Batshuayi leaving on loan and on Friday told the Belgian to seize his opportunity.

“Now it is important for him to be concentrated on Sunday’s game,” Conte added.

“He has the time to show me he deserves to play.”