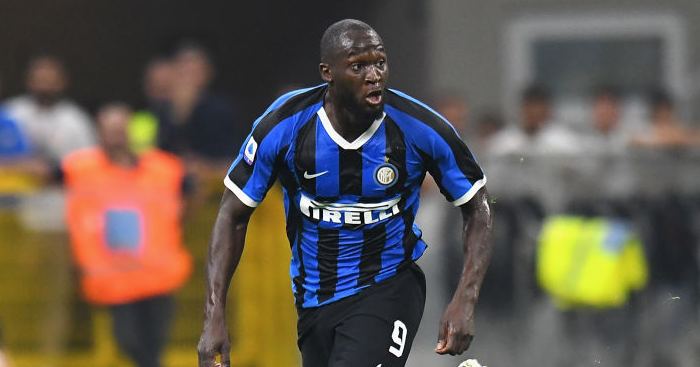 Antonio Conte has hit back at critics of Romelu Lukaku who branded him a “donkey” while at Manchester United, after the forward scored another brace as he continues to fire at Inter Milan.

Lukaku is the second highest scorer in Serie A, behind only Lazio’s Ciro Immobile, and took his tally for the season to 14 with a double in Inter’s 3-1 victory over Napoli on Monday.

The Belgian’s form marks a big change from his disappointing final season at Old Trafford, where he scored just 12 times in the Premier League and was roundly criticised.

Conte is aware of the abuse Lukaku received and believes his desire to sign the 26-year-old has been fully vindicated, and insists there is far more to come.

“I heard people say Lukaku was a donkey… I heard all sorts not even that long ago!” said Conte after the win over Lazio.

“It’s easy to speak highly of Lukaku now, but if we look back to a few weeks ago…

“I always said Romelu was a rough diamond that needed work to smooth him out. Lautaro Martinez is the same. These lads are 26 and 22 years old, they are still young.

“I wanted Romelu very strongly when I was at Chelsea, even back at Juventus. I wanted him, now I can get to work on polishing the diamond.”