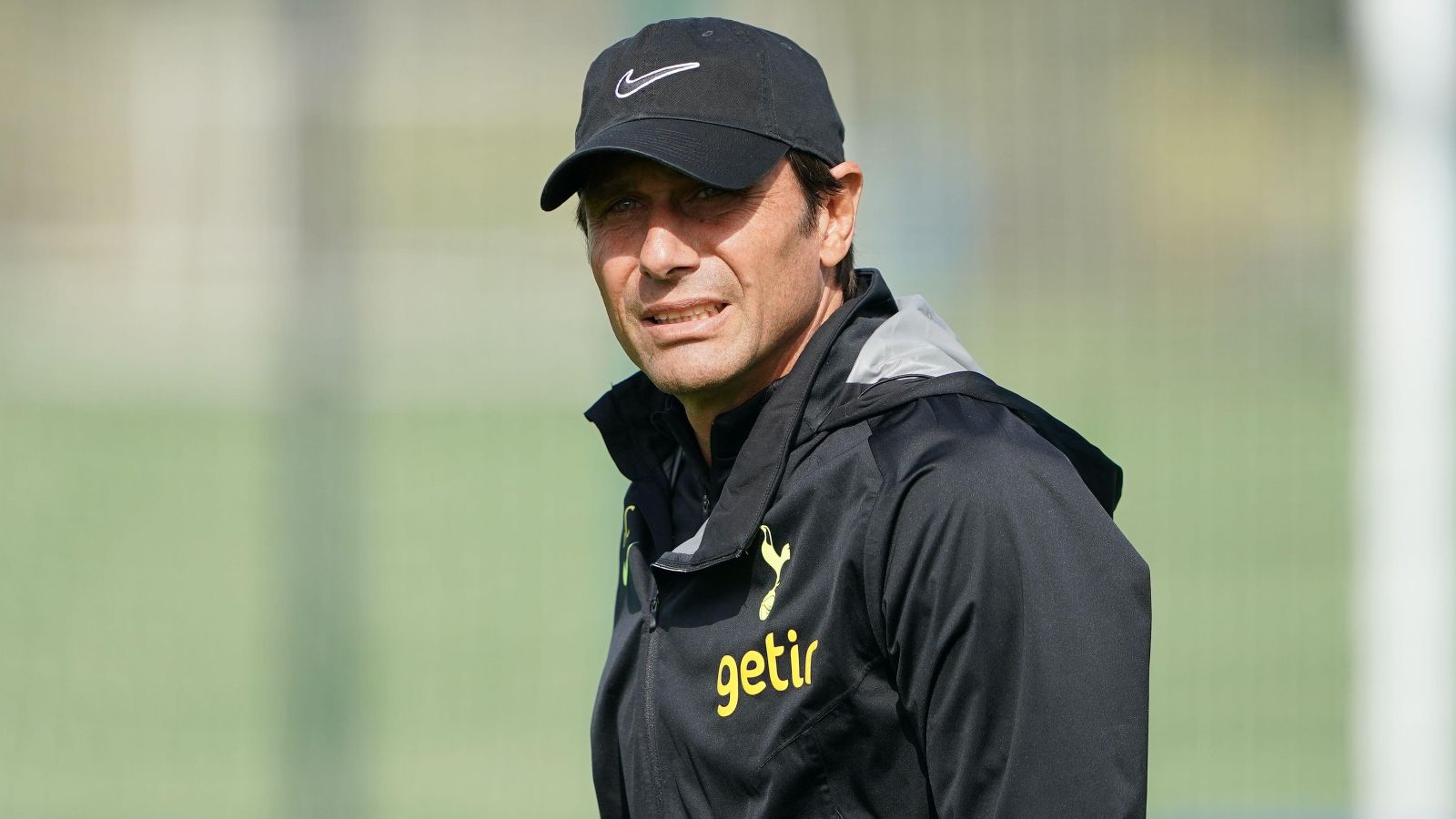 Antonio Conte has reportedly put talks of a contract renewal on hold as he ‘wants to understand the Spurs plan ahead of next summer’.

Conte took the Spurs helm last November and took the club into the top four having replaced Nuno Espirito Santo.

MAILBOX: Mikel Arteta is Pep Guardiola and Arsenal are second only to Manchester City

The north London club have started well this term and sit third in the table, one point off leaders Arsenal, having gone unbeaten in the Premier League.

Conte is under contract until the end of the season and an extension was thrown into doubt last week by Italian journalist Paolo Bargiggia, who insisted the 53-year-old ‘can’t wait’ to return to Juventus.

Conte was in charge of the Turin club between 2011 and 2014 and helped them win three consecutive league titles.

Bargiggia tweeted: ‘If the management @juventusfc manages to resist the temptation to kick Allegri out by keeping him until the end of the season, then he can go straight to Conte who can’t wait to return and for this reason he is not renewing with the British.’

Conte’s current deal at Spurs expires next summer, and although Calciomercato dispute the claim that he won’t be renewing, they do state that the manager has decided to ‘postpone’ talks until January.

The former Chelsea boss reportedly wants assurances of the plan ahead of next summer, presumably with a view to spending significant funds to improve his squad.

The Calciomercato report states: ‘Antonio Conte doesn’t want to talk about renewal with Tottenham for the time being: expiring in 2023, he postponed every speech to January. He wants to understand the Spurs’ plan ahead of next summer and see if he opens a door when he returns to Juventus.’

Spurs beat Leicester 6-2 on Saturday with Son Heung-min coming off the bench to score a hat-trick, his first goals of the Premier League season, and Conte revealed his delight for the forward.

Conte said: “I am really happy for Sonny today. You know what I think of the player. I said to him if you’re going to score three goals in 30 minutes ‘maybe we can repeat this experiment’, but I was joking.”