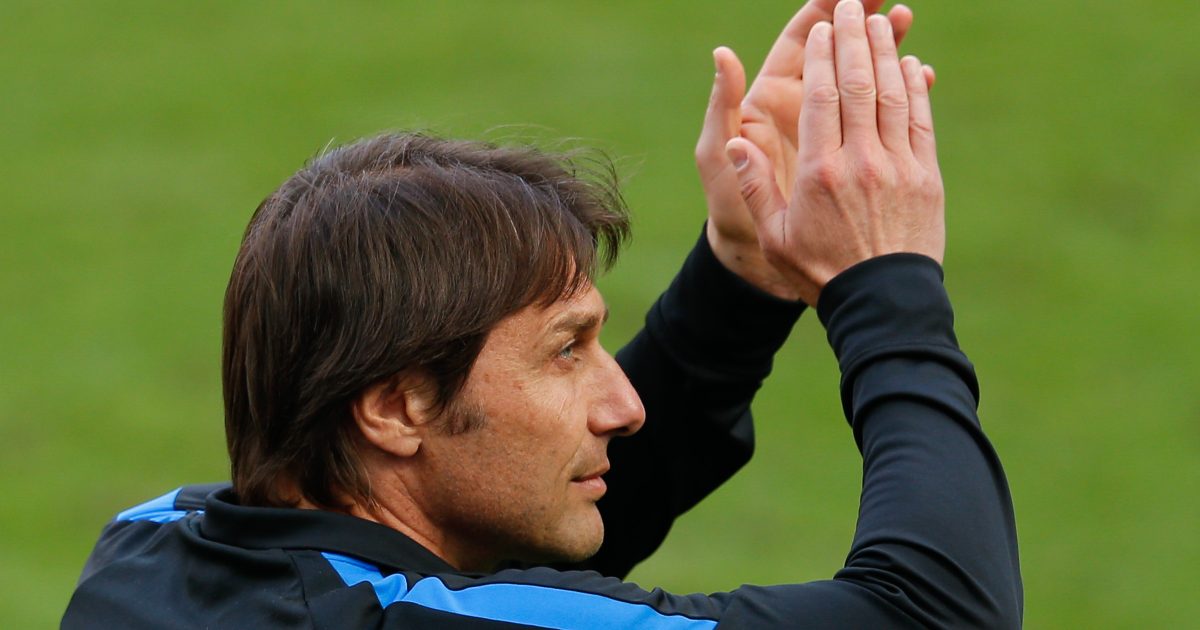 Jamie Redknapp claims Tottenham are “the laughing stock of football” after their U-turn over Antonio Conte.

Conte was thought to be the club’s first choice to take charge in the summer before talks broke down, reportedly due to a lack of assurances over the transfer budget.

But following the dismissal of Nuno Espirito Santo after just four months in charge, Conte looks set to take over in north London.

The 52-year-old is ‘ready to accept’ the Spurs job, according to Fabrizio Romano.

Italian journalist Alfredo Pedulla has added that ‘closure is expected today’, claiming a ‘private flight is ready’ to take the former Chelsea boss to London to iron out the ‘final details’ of the agreement.

F365 says: Costly Conte coup might be Spurs’ only way out of this mess

But Redknapp is perplexed as to what has changed in four months and claims Spurs are now the “laughing stock of football”.

“I don’t understand why after four months you could get him but you couldn’t get him four months ago. I think there must have been a problem with the transfer budget.

“He didn’t maybe agree with what Daniel Levy wanted to do with the club. And when you have a manager like Antonio Conte you have to give him the license to get the players in that he wants, to play the system that he wants.

“You can’t interfere – he does things his way. I know he’s worked with the director of football at Tottenham [Fabio Paratici] at Juventus.

“That’s obviously important because they have to work, they have to marry up together and make sure they’re pulling in the right direction, otherwise it can be a disaster.

“And right now Tottenham, on field, are the laughing stock of football. Off field they’re the envy of everyone because of the stadium and the training ground, but on the field they’re making a hell of a lot of mistakes in that boardroom.”

And it appears Conte has Spurs over a barrel, stipulating ‘guarantees’ he wants from the Spurs board, including ‘three to four signings’ in January to improve the squad.