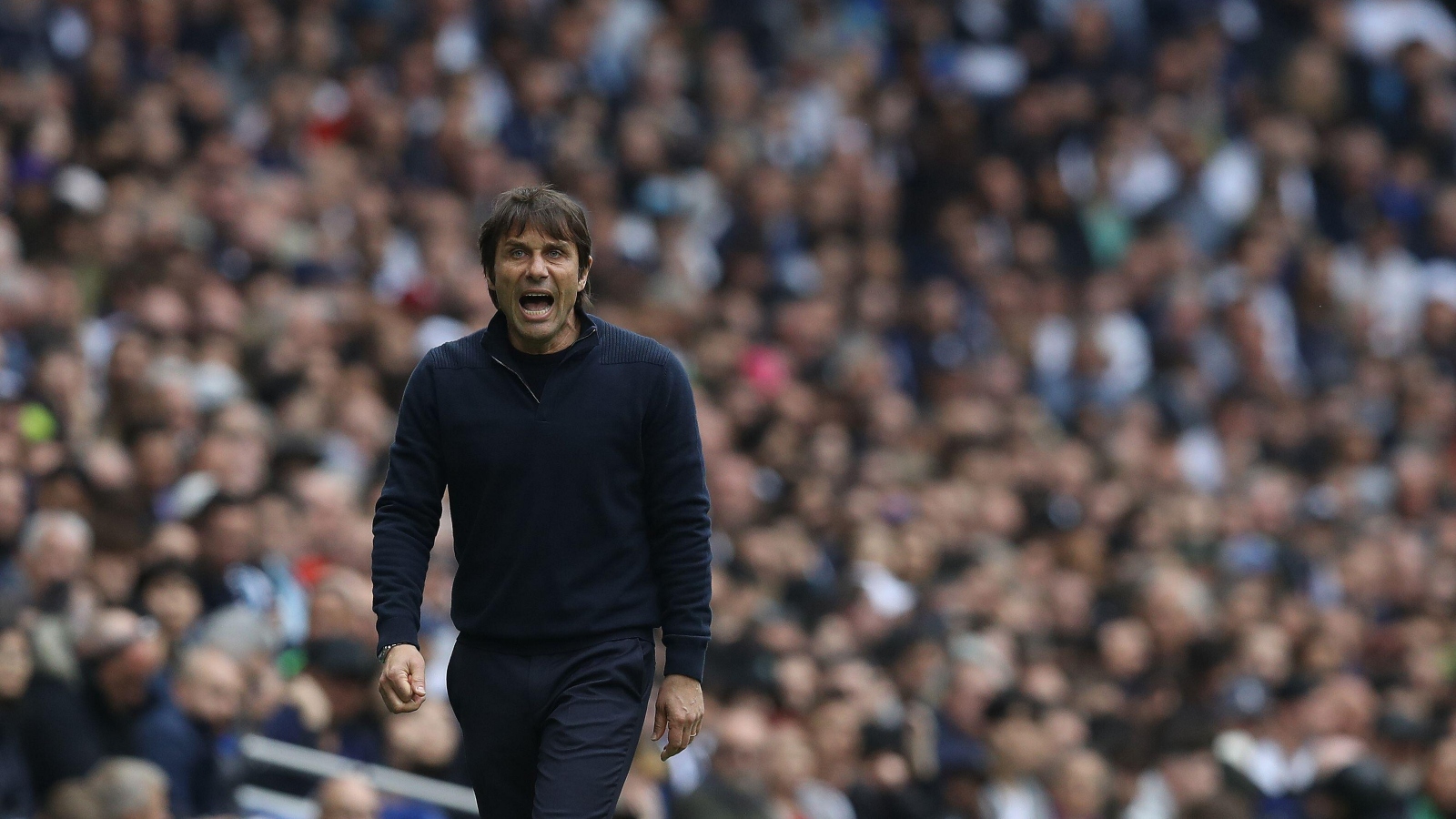 Tottenham boss Antonio Conte is reportedly ‘desperate’ to improve his squad and has added Aston Villa’s John McGinn to his summer shortlist.

The north Londoners will finish inside the top four if they avoid defeat at relegated Norwich City on Sunday.

The return of Champions League football will be a huge pull for Tottenham in the upcoming summer window.

According to The Telegraph, Conte is keen on bringing in ‘up to six’ new faces when the window opens.

One player said to be on the list is Aston Villa and Scotland midfielder McGinn, who has also been linked with Manchester United.

McGinn has been excellent for the Villans since they returned to the Premier League in 2019.

The 27-year-old still has three years left on his current deal with previous reports linking him with United stating that he would cost around £40m.

🤔| Would you like to see John McGinn at #Tottenham this summer? pic.twitter.com/nDMGONUQ9x

Spurs are keen on bolstering their midfield after the successful addition of Rodrigo Bentancur. The report adds that Harry Winks ‘could leave’ this summer, meanwhile, Tanguy Ndombele remains out of favour.

January addition Dejan Kulusevski will see his loan turn permanent in the summer, as will Cristian Romero, who signed from Atalanta last year.

Speaking in March, Old Trafford legend Rio Ferdinand said that he would like his former club to sign McGinn or West Ham midfielder Declan Rice.