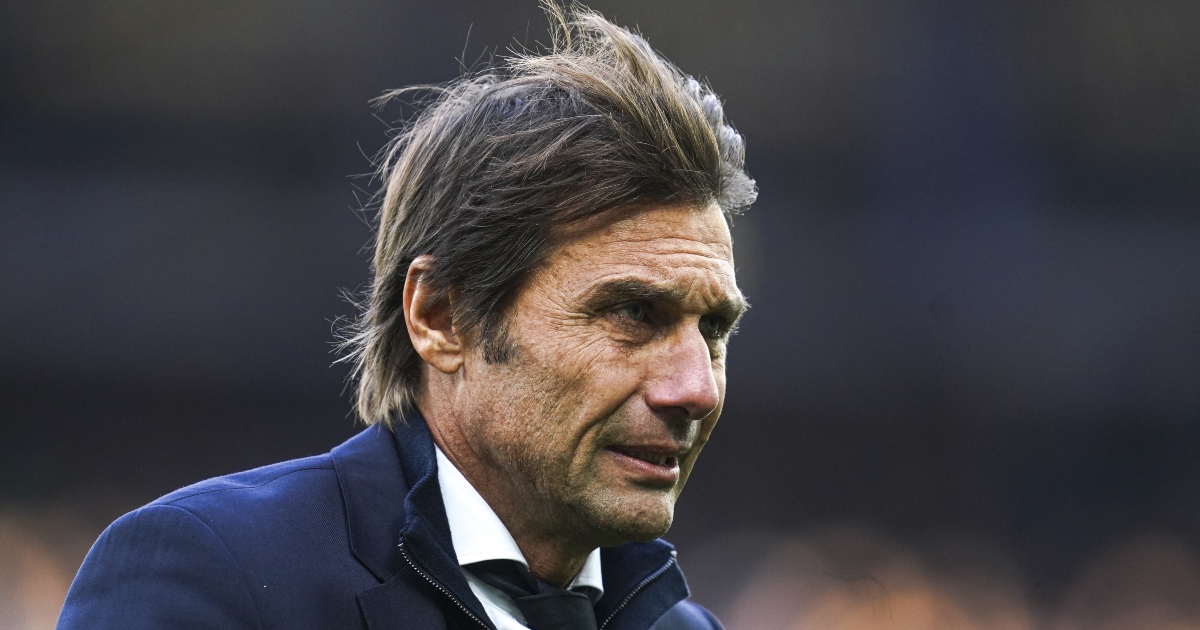 Tottenham manager Antonio Conte has told midfielder Tanguy Ndombele he has to work more for the team ahead of their clash with Leeds and has also revealed he will be without a key defender for Sunday’s fixture.

Conte took over from Nuno Espirito Santo at Spurs before the international break, taking charge of two fixtures so far. The Italian kicked off with a 3-2 over Vitesse Arnhem in the Europa Conference League before a 0-0 draw at Everton in his first Premier League game in charge.

French midfielder Ndombele was a late substitute in both games and Conte has been asked what the 24-year-old needs to do to get back into the starting line-up.

“I have seen many managers struggle with his position. He has the quality. He has to understand it is a team and he has to play into the team. It is important to do what the position asks you to do.

“We are working very hard. He has to work much more than the others. He has talent but he has to put it into the team for the team, not for the single player. Every single player has to know what he has to do. If every player just runs around the pitch, it will be a mess.”

Conte also revealed he will be without defender Cristian Romero for the clash with Marcelo Bielsa’s Leeds after he picked up an injury on international duty with Argentina. His teammate, Giovano Lo Celso, is also a doubt.

“We have bad news about his injury,” said Conte.

“We spoke with the doctor, now is right to wait seven to 10 days for another scan to understand how long he needs to recover.

Conte’s selection dilemma’s continues with the absence of Oliver Skipp who is suspended after picking up five yellow cards.

“Skippy was banned for one game but in the previous games we played with Skippy and Hojbjerg. I hope today to have Hojbjerg back with the team because he was away for the week, and then there is one between Winks and Tanguy [to play instead of Skipp].”

The Spurs boss may have been given a boost by Harry Kane’s goal scoring exploits for England as he looks to get back to top form.

“Harry scored seven goals. To score is never easy. Never. I am happy for him and the national team because now England is ready to play the World Cup in Qatar. It is a good achievement.

“You saw Italy, we forced to have the play-off. I am happy for Harry because he scored with England. We are talking about a world class striker. He is an important player for us. To score is a boost for him. And I’m very happy because I have the opportunity to know him much more.

“I understood that he’s a top player in many aspects. He wants to train very, very hard and improve. That is fantastic for me because my first task is to improve the players, bring the players to another level. Another step. In this team, I think many players can do this.”