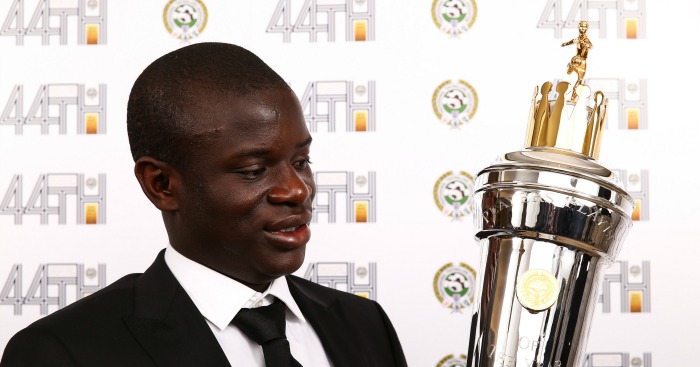 But the Italian admits Eden Hazard is the Chelsea ace most likely to win the Ballon d’Or.

Real Madrid’s Ronaldo, Barcelona’s Messi and Neymar of Paris St Germain are usually the standout candidates for the prestigious prize, voted for by journalists.

But Conte reckons Kante, like defender Paolo Maldini and goalkeeper Gianluigi Buffon before him, is destined to miss out.

Conte said: “Honestly I don’t know if N’Golo Kante can win the Ballon d’Or in his life because of the characteristics of this player.