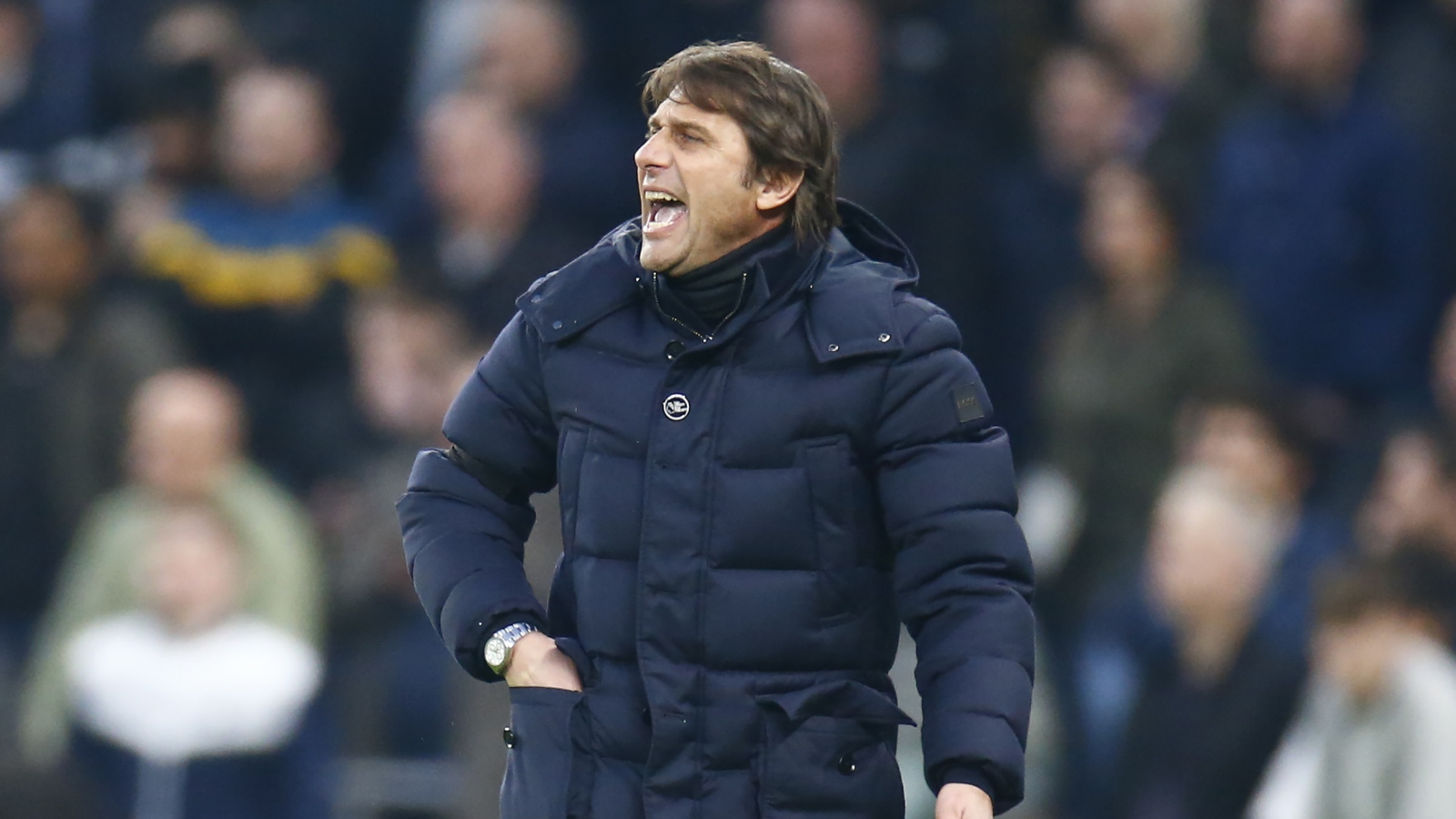 Tottenham head coach Antonio Conte insists Champions League qualification is “important” for himself and the club.

The north Londoners are three points behind Arsenal in fourth as they look to finish inside the top four for the first time since 2018/19.

Conte says his expectations have grown in recent weeks. The Italian insists it looked “very difficult” for Spurs to finish in the top four, however, he now believes it is a possibility after four wins in their last five.

“If you had asked me [before] about our possiblity to reach a place in the Champions League, I would say very, very difficult,” Conte said (via Football London).

“Now I think we have to try to fight until the end to have the possibility to reach this target. I think to play in the Champions League next season is important for me, important for the players and the fans.

“To play in the Champions League is completely different to the Europa League and Conference League. It’s a different target for the club because you can plan for important things.”

Spurs host Newcastle on Sunday and have the opportunity to put pressure on Arsenal, who play Crystal Palace on Monday night.

“They are improving a lot. They are having important training sessions, not with the team but apart. I hope next week to have both players back with the team.”

“My view is it’s right now to take a decision for next season,” the former Chelsea boss said on the decision.

“I was negative to change the rule during the season because there was a period when someone tried to change it from three to five. That’s honestly unfair. You give an advantage to top teams if you do this.

“Now it’s okay because other leagues there are five substitutions. It’s important to know this and in the summer every team has to know that they have to strengthen their squad.

“With five subs you can totally change a game in tactical and physical aspect. Right now only the top teams can do this but everyone will have to now.”