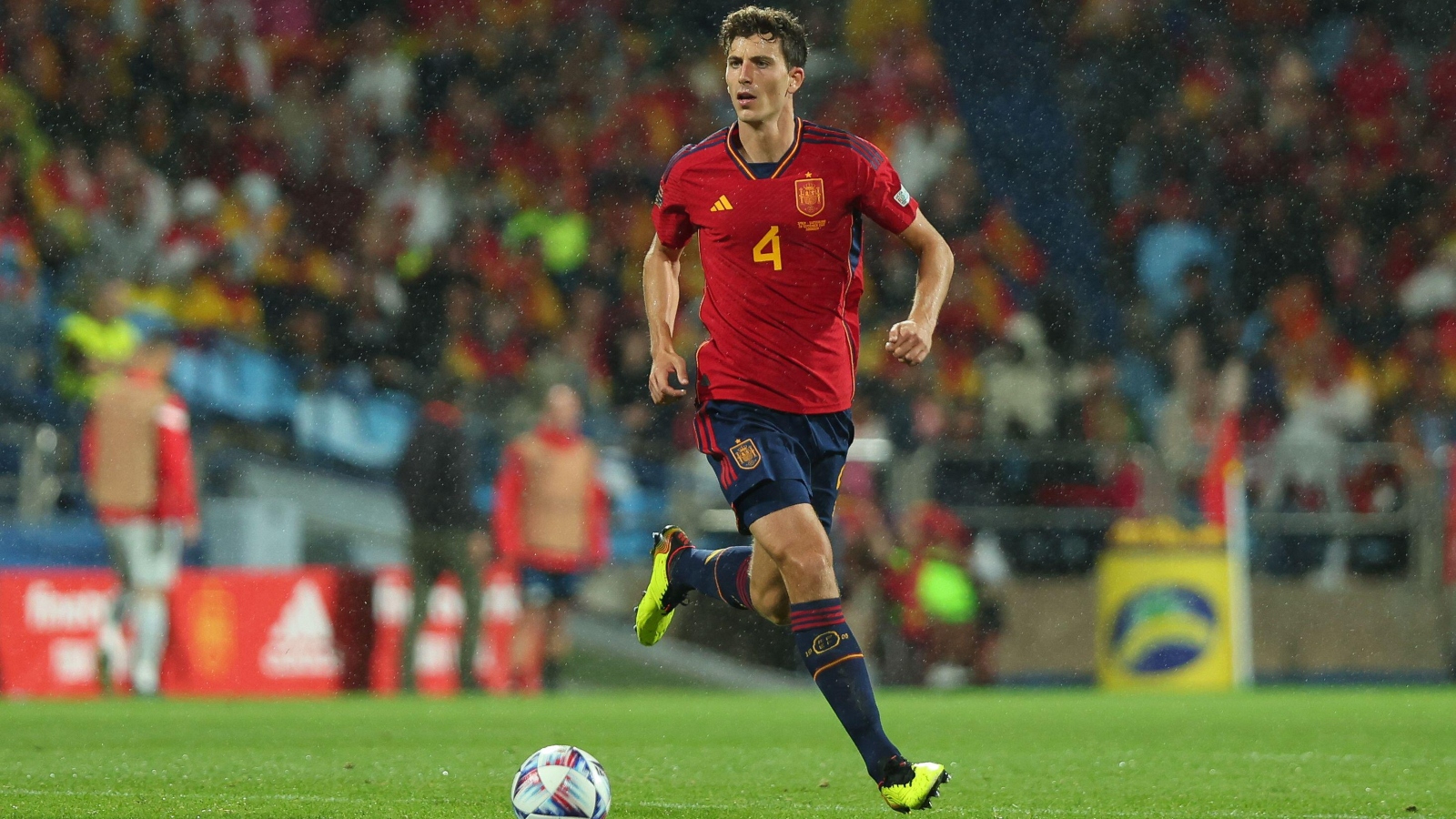 Tottenham are interested in signing Villarreal defender Pau Torres as head coach Antonio Conte has ‘doubts’ over Clement Lenglet and Davinson Sanchez, according to a report in Spain.

The Premier League club have been linked with the Spanish centre-half for a while and reportedly made an attempt to sign him in 2021.

Torres was eager to stay with Villarreal after they qualified for the Champions League, however.

Tottenham are not the only Premier League club believed to be interested in signing the 25-year-old.

It has been reported by Ekrem Konur that Torres will leave Villarreal at the end of the season.

And Spanish outlet Fichajes say that Spurs, Chelsea and Arsenal could all battle to sign him in 2023.

Gunners boss Mikel Arteta ‘likes’ the Spaniard and is looking to bolster his defence with another left-footer.

Gabriel is currently partnering William Saliba in the heart of Arteta’s defence, while Benjamin White has been playing as a right-back.

After losing out on Lisandro Martinez in the summer, Arsenal could pursue Torres.

Chelsea are still in the market for a central defender and the Spaniard will likely be on the shortlist behind top target Josko Gvardiol.

Conte is looking to improve his defence with the signing of Torres.

The Italian head coach ‘doubts’ Davinson Sanchez and Clement Lenglet – who is on loan from Barcelona – are good enough.

He has already told the club’s board to pursue a new centre-half and Torres may be the man they go for.

Lucas has not played since matchday two against Chelsea due to a calf injury.

He has struggled for consistent playing time under Conte and the summer arrival of Richarlison has not helped his bid to become a mainstay in the starting XI.

The 30-year-old has played over 200 times for the north Londoners – which is a bit of a surprise to me.

Lucas is often speaking to the media in Brazil and during the international break was asked about Sevilla’s reported interest in him.

Instead of giving a bog-standard answer, Lucas basically said he loves the club, the city and wants to pack his bags and move there tomorrow.

He reportedly said (cited by VamosMiSevilla): “I didn’t know about Sevilla’s interest, but it’s a club that I like and a city that they speak very highly of.

“Playing in La Liga would be something fantastic for me, because I like it a lot.”