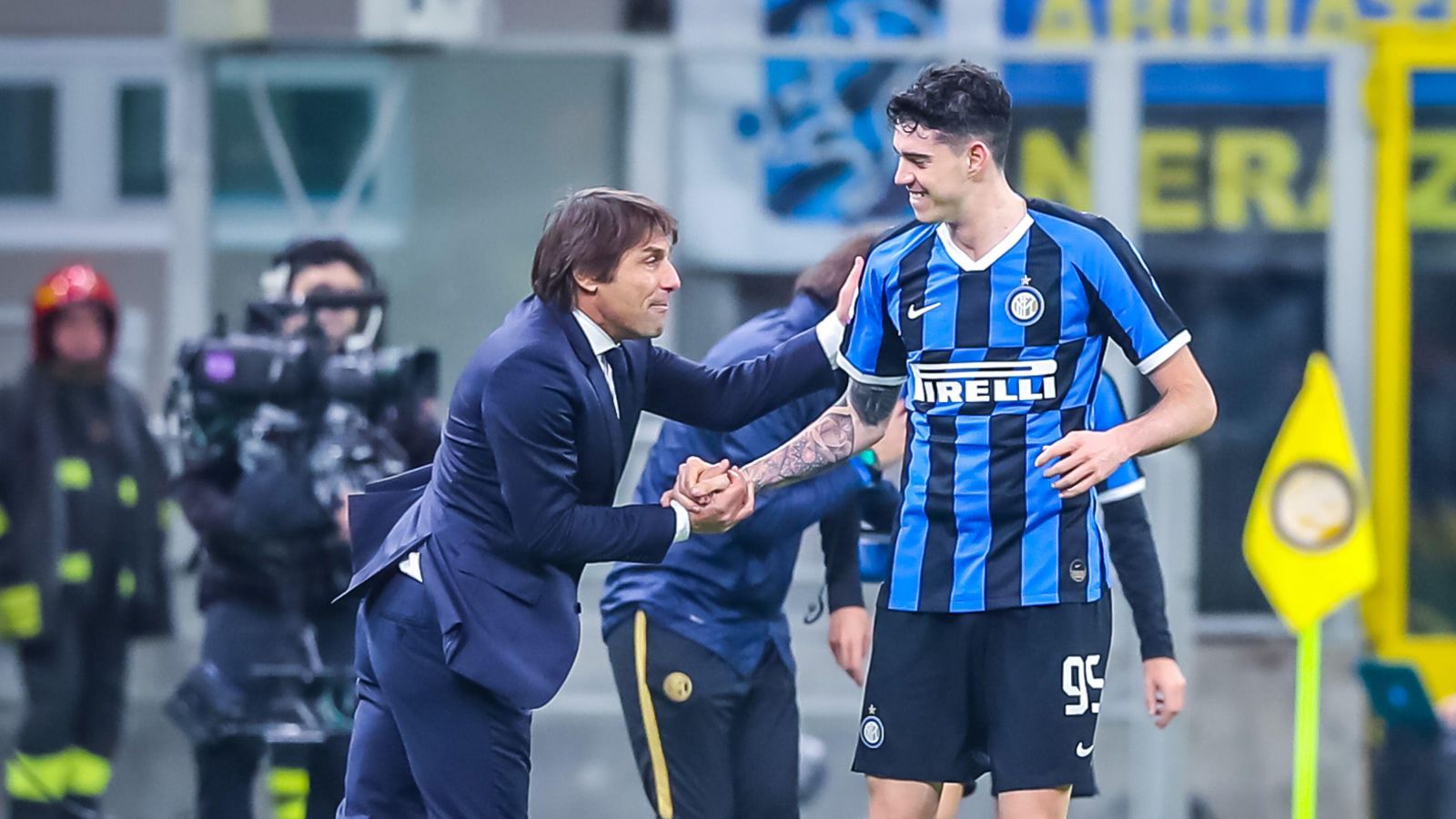 According to reports, Antonio Conte ‘wants a new centre-back’ this summer and Tottenham Hotspur have three names on their list of targets.

Conte has been in charge of Spurs since November 2021. He replaced former Wolves boss Nuno Espirito Santo.

Under the Italian, Tottenham enjoyed a strong end to the 2021/22 season as they finished fourth in the Premier League.

It was confirmed on Friday afternoon that Conte will remain at Tottenham for the 2022/23 campaign. His current deal expires next year.

The ex-Chelsea is expected to be afforded a sizable budget to improve his Spurs squad ahead of the new season.

The Daily Mail are reporting that Conte ‘wants a new centre-back’. It is said that ‘Inter Milan defender Alessandro Bastoni is the club’s first-choice candidate in that position’.

Bastoni won the Serie A title when Conte was Inter Milan’s manager in 2020/21. He has been a key player for the Italian giants, playing 118 times since 2019.

The 23-year-old was also part of the Italy squad that won the European Championships last summer.

Elsewhere, Tottenham have set a reported £25m asking price for midfielder Harry Winks with both Newcastle and Southampton interested.

The Daily Mail are reporting that he will be available for £25m and Newcastle and Southampton are both potential destinations for the midfielder.

Newcastle will have money to spend this summer as they look to continue their rebuild under their new owners and hope to build on an impressive second-half of the season.

On the other hand, Southampton will be looking to improve after what had looked to be a good season, fell away towards the end. Ralph Hasenhuttl’s side eventually finished 15th.

Winks may not be the only Spurs man who is allowed to leave with the likes of Tanguy Ndombele, Giovani Lo Celso and Bryan Gil, who have all spent the second half of the season on loan away for the club, all set for permanent moves away from north-London.

A number of Spurs’ other fringe players could depart this summer with the futures of Joe Rodon, Steven Bergwijn and Sergio Reguilon all uncertain.