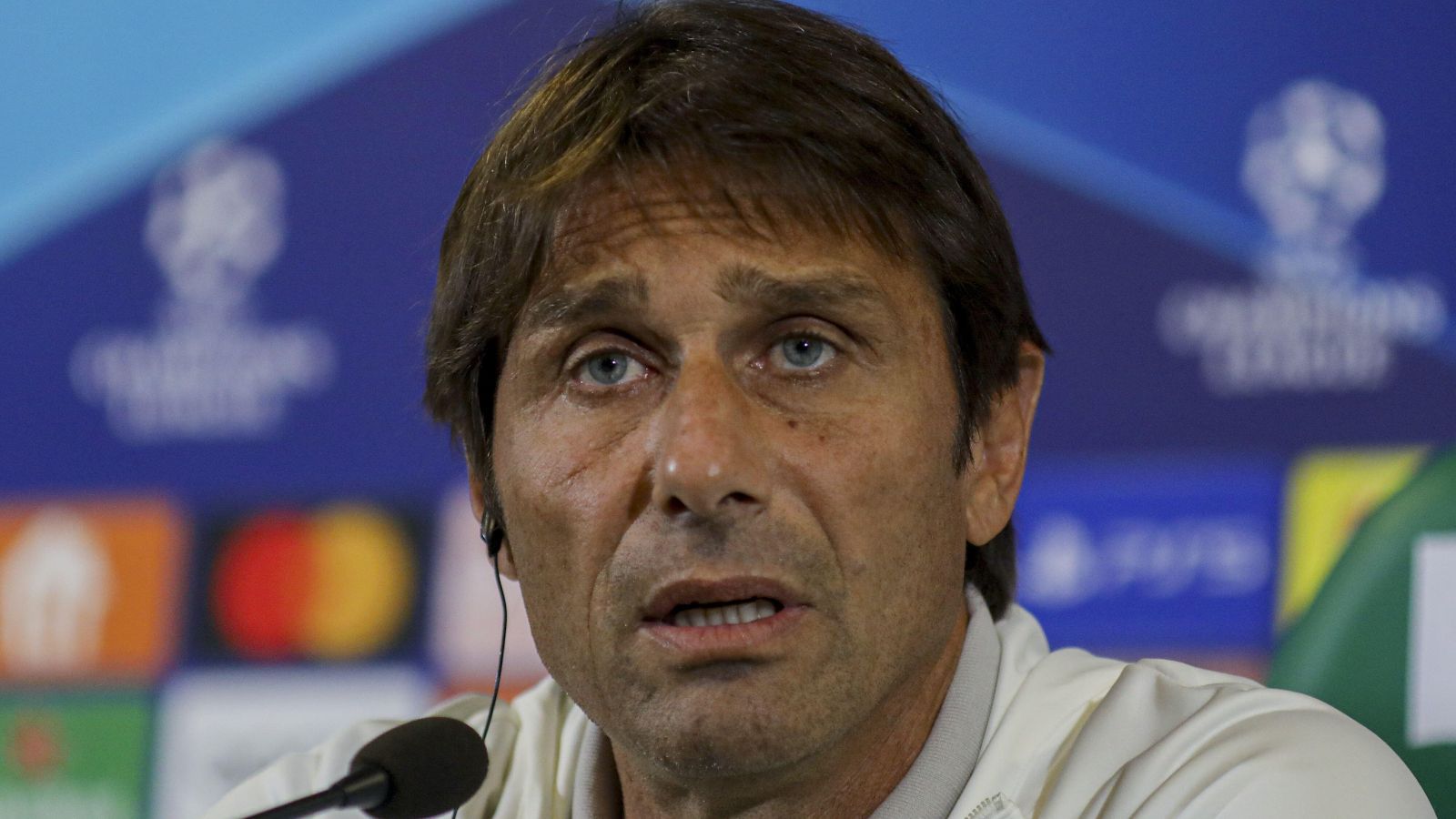 Tottenham boss Antonio Conte insists that any one of his deadly forwards could be dropped at any time after being asked about Son Heung-min’s form.

So far this season, Conte has started both Son and Harry Kane in all their Premier League matches with either Dejan Kulusevski or Richarlison taking the other spot in the forward line.

Kane has been in his usual brilliant goalscoring form with five goals in his first six Premier League matches of the season but Son has so far failed to get on the scoresheet for Tottenham.

And when Conte was asked directly about Son’s place in his Tottenham team, the Italian replied: “I think when you try to build something important, when you try to build something with ambition and try to be competitive and fight to win, you have to change old habits, otherwise it means you want to stay in balance and it means you don’t want to have ambition.

“For this reason all the players have to accept the rotation especially up front, we have four players. For me especially it’s very difficult right now to drop one of these four players, but I have to make the best decision for the team, also for the players.

“Sometimes it’s better to rest and don’t start a game, to come in and play only 20 or 30 minutes and then play the following games.

“For sure I’m here to try to change the old habit. The old habit was that the players were used to playing in every game. What happened in this type of situation is that you don’t have great possibilities to win.

“You try to make the players happy, but big clubs have a big squad, a deep squad. In this moment we don’t have a big squad but we have just started to try to follow this path.

“For this reason what happens with one of these four players will be normal and you have to know it’s good for a coach like me to have these options.”

But Conte likes the selection headache he is currently facing, the Tottenham boss added: “For sure I think every manager likes this kind of problem.

“For sure I have the possibility to pick three important players and know that I have another player on the bench who is ready to come on and help us, like in the last game against Marseille.

“It was 0-0, I decided to put Kulusevski into the pitch and to keep also the three strikers to become more offensive.

“I think this is an important solution for me.”