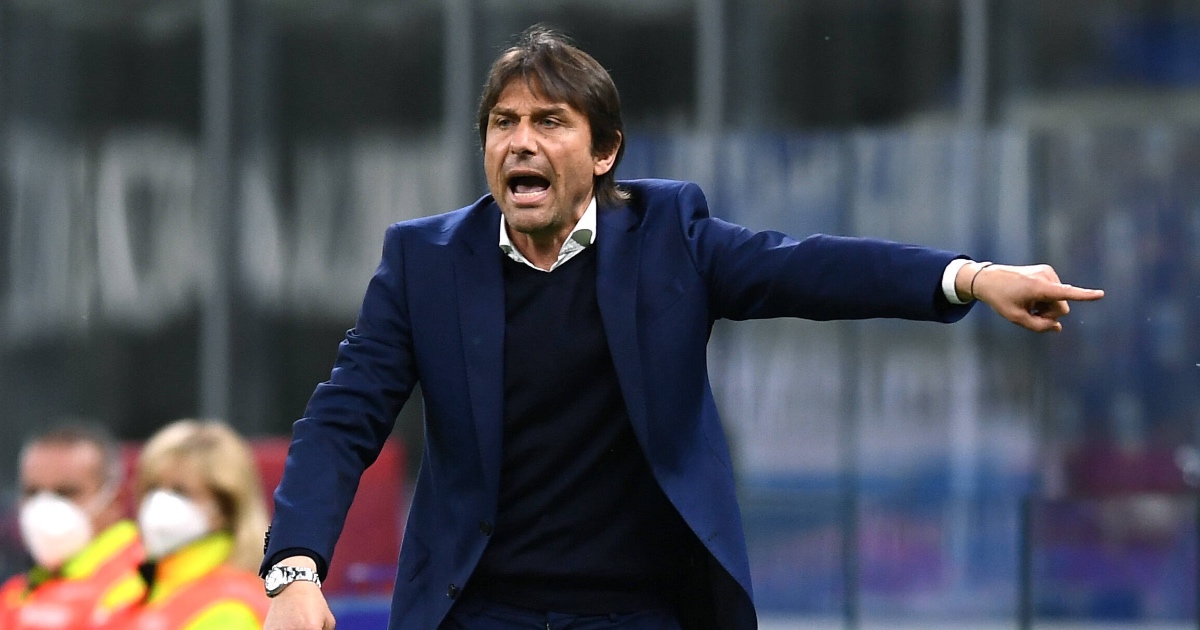 Conte is without a job having left Inter Milan at the end of last season and was linked with the vacant position at Spurs this summer.

He discussed his reasons for turning Spurs down with Gazzetta dello Sport: “I look for the projects instead and I am ready to stay at home if something is not convincing me

“It has to do with vision, honesty and principles. Generally, I like challenges and I’ve accepted many of them during my career.

“Even the top clubs I coached were never the favourites when I arrived.

“However, if there’s something that doesn’t convince me I prefer not to accept, regardless of the money.”

Arsenal are also said to be interested in Conte and have reportedly made contact with him over potentially replacing Mikel Arteta.

But his reasons for not taking the Spurs job would surely also be relevant when it comes to a move to Arsenal.

And that’s a theory shared by Di Marzio, who says Conte “would only accept a winning project”.

But the Sky Sports reporter claims that Manchester United would align with Conte’s desire for a club capable of challenging for the top prizes, claiming he would return to the Premier League if the Red Devils “called”.

And many – including Paul Scholes – believe the Norwegian boss must win something this season with the quality at his disposal.

But the pressure (and #OleOuts) increased following the embarrassing defeat to Young Boys in the Champions League on Tuesday – leading the Mailbox to urge the Old Trafford bosses to pull the trigger and offer Conte the job.