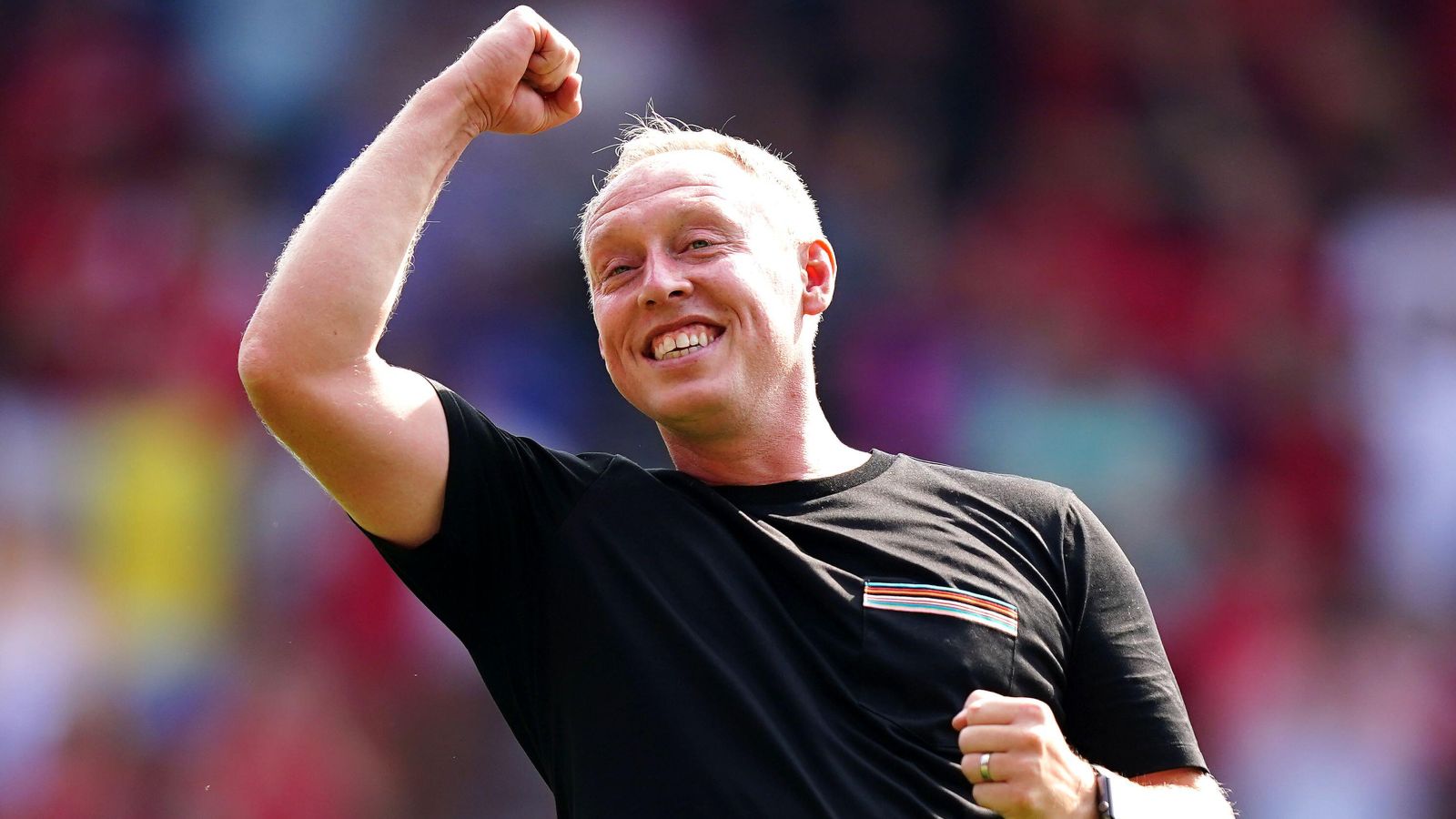 Under-pressure Nottingham Forest manager Steve Cooper has signed a new contract until 2025 despite rumours about his future.

Cooper was reported to be facing the sack earlier this week after a run of five successive Premier League defeats following promotion last season, but he has now tied his future to the club for the next three years.

His existing deal was due to expire in the summer and Cooper always insisted that signing a new one was never a priority.

But after a recent board meeting where it was decided the Welshman would carry on in his role, he has put pen to paper on a contract that gives him extra security and should put an end to immediate speculation about his position.

Forest said in a statement: “It is now important that our focus is solely on football.

“As a group we are all concentrated and will do everything we can to help the team move up the league table and once again demonstrate our qualities that led us to the Premier League.”

The 42-year-old was the man to finally deliver Premier League status back to Forest after a 23-year absence. He took over from Chris Hughton in September 2021 when they were bottom of the Championship and led them to Wembley glory in the play-off final in May.

But it has been a difficult return to the top flight as an eye-watering 23 summer signings have taken time to gel and Monday’s 4-0 defeat at Leicester left them bottom of the table.

It was after that defeat that Cooper’s position looked to be in peril, but he now appears to be safe for the time being.

Cooper is due to speak to the media on Friday lunchtime ahead of Monday’s visit of Aston Villa.