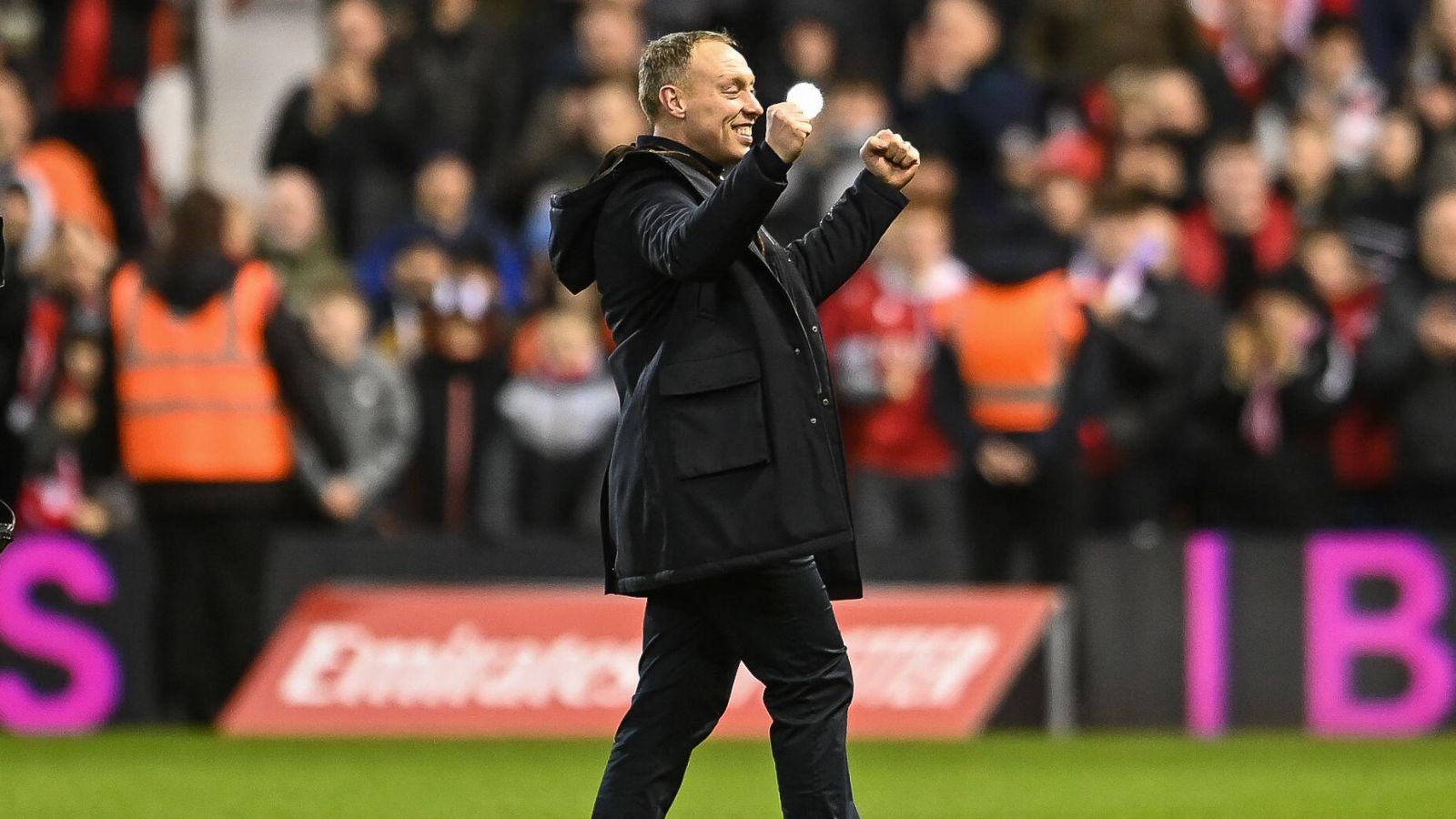 Steve Cooper has suggested that he would have liked Nottm Forest to bring in even more players after they announced their 17th summer signing.

On Friday afternoon it was announced that Forest have signed Bordeaux striker Hwang Ui-jo. They have paid €5m and he will spend the 2022/23 season on loan at Olympiacos, according to Fabrizio Romano..

Cooper refused to address individual players during his press conference to preview this weekend’s visit of Tottenham Hotspur.

Forest have been linked with three Spurs players this week, with Sergio Reguilon, Japhet Tanganga and Harry Winks all touted for moves to the City Ground.

“I can’t and I won’t talk about any players until they sign,” Cooper, who concedes any more additions before the weekend are unlikely, said.

“We have been linked with a lot, some are maybe true, some are definitely not. We would like to sign more players, I know we have signed a lot and we are not going to shy away from talking about that.

“The reality is we would like to have signed more than we have by now, but that’s the nature of the transfer window. We have a few more days and we will see where we end up.

“I don’t have an exact number of how many more I’d like and my number might be different to other people’s thoughts.

“But there is lots of work going on. But the number we end up with at the end of the window will be inclusive of people leaving, so still a bit of work to do.

“We want to give ourselves the best opportunity to be able to compete. That is all we are trying to do. I would rather get questions about how many players we have signed than not signing enough, because it shows we have the right ambition.

“We are still going through the process, when the window shuts hopefully we have enough players in our squad to cover each position, so we have a competitive environment on the training pitch.”

Cooper’s overhauled squad will get the biggest test of their Premier League return yet when Spurs visit the City Ground on Sunday.

Antonio Conte has transformed the London club since taking over last season and they will be eyeing a Premier League title challenge this campaign.

Cooper added: “It is a huge challenge, there is no doubt about that. The coach they have, the players they have, they are a very dangerous opponent in a number of ways, both with and without the ball.

“It’s at home and we want to make the City Ground a really difficult place to play and that will be no different.”

Cooper revealed Morgan Gibbs-White will be assessed after picking up a knock against Everton last weekend, which ruled him out of the Carabao Cup win at Grimsby.