Home All The News Coquelin: Why I had to leave Arsenal’s ‘comfort zone’ 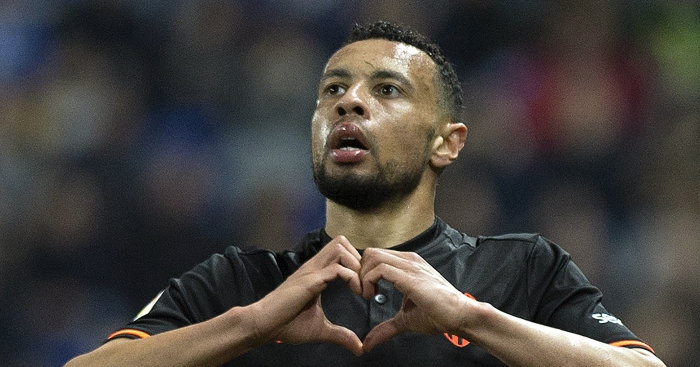 Coquelin joined Valencia in a £10million deal in January, after spending over a decade in north London.

The midfielder left Arsenal on loan moves multiple times but ensured his departure was a permanent one this time around.

He played 13 games for the Gunners before joining Valencia, where he has started four of a possible six La Liga games.

“It isn’t that easy when you’ve spent 10 years somewhere, but I needed a new challenge,” he told Spanish outlet Clicanoo.

“You tend to get into a comfort zone when you stay several years in the same clubs.

“You try and challenge yourself, but it’s a bit harder. Here, I’m starting from scratch.

“All that means I was thrilled by the project.”