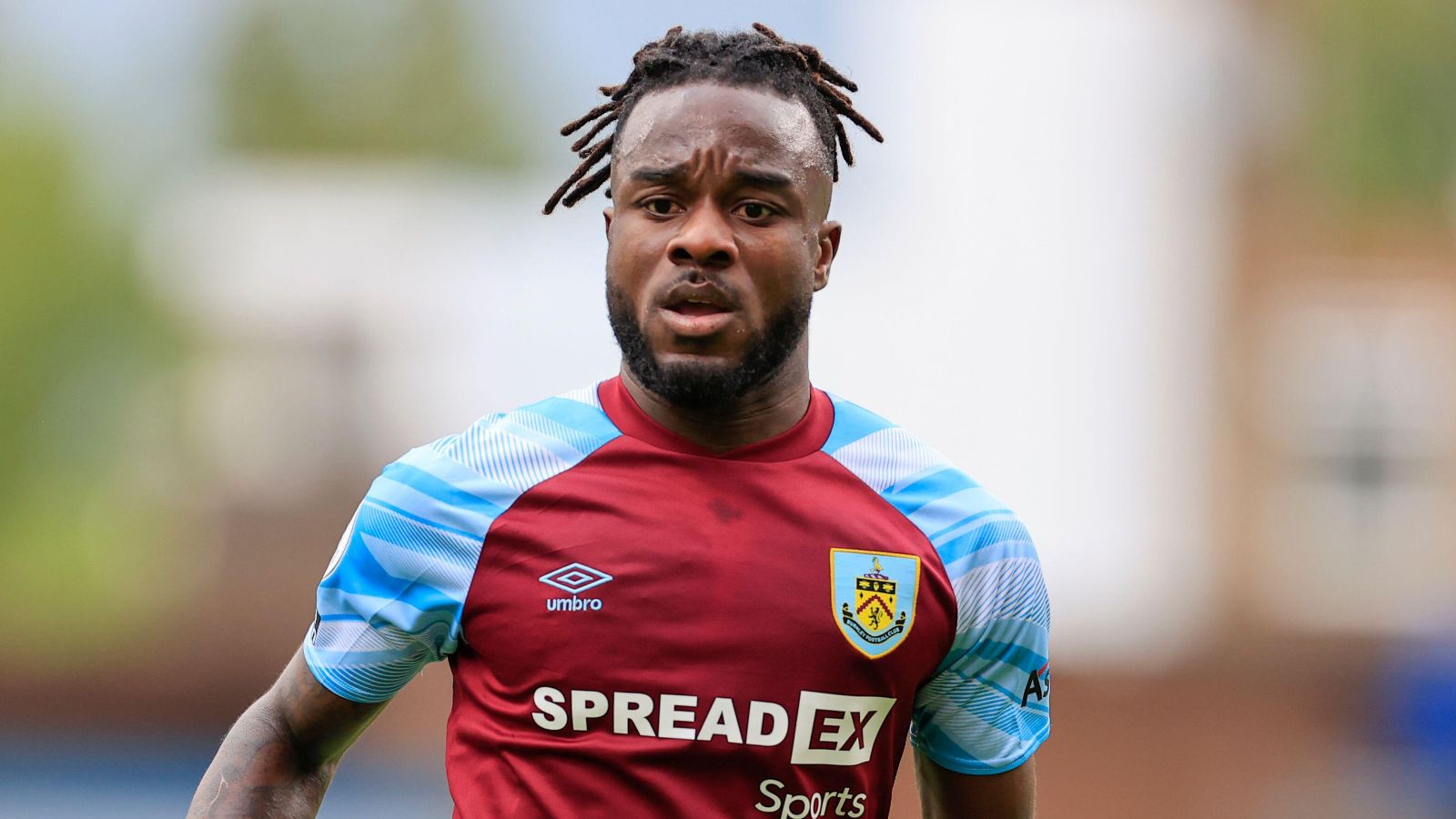 Maxwel Cornet has reportedly ‘completed his medical’ ahead of his permanent £17.5m move to West Ham United from Burnley.

Cornet was one of the breakout stars in the Premier League last term. In truth, he stuck out like a sore thumb in a poor Burnley side.

It is well-known that he has a £17.5m release clause included in his contract and this was always going to make his Burnley departure more likely.

West Ham have emerged as the frontrunners to sign Cornet and earlier this week they activated his release clause.

Sky Sports are reporting that the forward has now completed his medical. They state that personal terms are now being ‘finalised’.

David Moyes is happy with the club’s signings so far but he told reporters on Friday that they are “far from finished”:

“We’ve made good signings. We’ve had one or two injuries as well, which we have to take into consideration, but we’re far from finished in that regard,” said Moyes (via PA Sport).

“We lost three outfield players and a goalkeeper this summer. We didn’t bring any players in during January so we need to fill these voids. We want to bring in quality players and we’re working to do that.”

Moyes has also revealed that new signing Scamacca is “little bit behind” the rest of his squad in terms of fitness:

“Gianluca has only just joined us, so he’s a little bit behind. I’m not expecting him to be available this weekend,” Moyes added.

“He’s not played any pre-season minutes. It makes it difficult to put him out so soon. His training is a little bit behind, he has trained but maybe not as regularly or consistently.

“We’ve got him in, I like what I see, but we’re trying to get him in the best condition to play.

“If you look around world football there isn’t a giant bundle of strikers out there.

“We were watching Gianluca for a long time. His link-up play is very impressive, he’s young at 23, and I’m looking at him and having to give him time.

“There are lots of things I like about him already, he’s given the team a lift and he’ll bring us a different dimension.

“We won’t push him too hard too quick and we’ll bring him in when we feel he’s ready to show his qualities.”