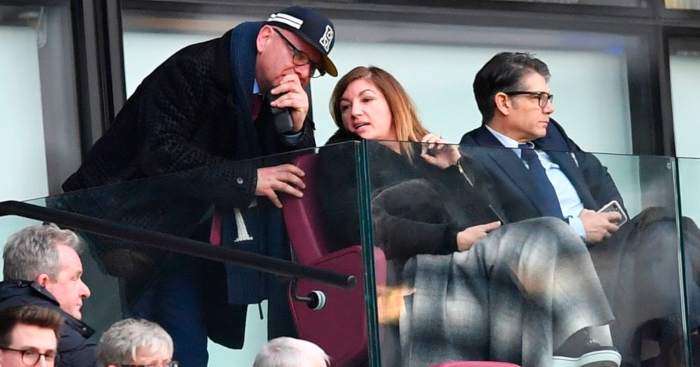 Hammers vice-chairman Karren Brady revealed the number in her column in The Sun as the pandemic continues to cause major disruption to the sporting calendar.

Brady wrote: “I am relieved to say they are all showing mild symptoms and, along with their families, seem to be well.

“But it is no more than a handshake, sneeze or cough away from any of us, so no one should be complacent.”

The West Ham squad all have fitness programmes to do at home, with the current plan that they will resume training when this lockdown period ends on April 13.

The Premier League, English Football League and Professional Footballers’ Association met on Friday to discuss the economic implications of the suspension of the season.

There will be further talks next week, with the projected restart of the season currently being April 30.

Brady said: “When we – all Prem clubs – last spoke, we agreed to get going again as soon as possible.

“And that games will run into July, if required, to get this campaign finished. This is the plan. This is what we want to deliver.

“It may be games have to be played behind closed doors, which no one wants – especially the players and fans.

“But we hope it might just be possible to go ahead once the sharp graph of it bottoms out.”