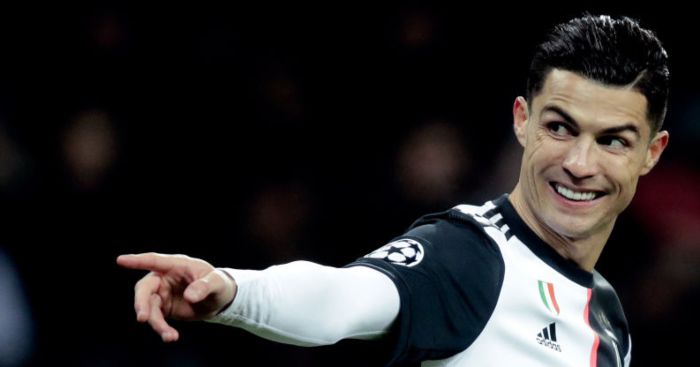 Juventus players have agreed to waive four months’ wages to help the club’s finances amid the coronavirus pandemic.

Cristiano Ronaldo and his team-mates, along with manager Maurizio Sarri, have agreed to a reduction in pay “equal to the monthly payments of March, April, May and June 2020”, the club said.

The agreement is set to be worth around 90 million euros (£80million) to the reigning champions.

Football in Italy is suspended with the country in lockdown and it remains to be seen whether the Serie A season will be completed.

If the remaining games are rescheduled, Juventus said they would negotiate increases in pay for the squad.

The club said in a statement on Saturday they had “reached an understanding with the players and the coach of the first team regarding their compensation for the residual portion of the current sport season”.

The statement added: “The understanding provides for the reduction of the compensation for an amount equal to the monthly payments of March, April, May and June 2020. In the coming weeks, personal agreements with the players and the coach will be finalised, as required by the current regulations.

“The economic and financial effects of the understanding reached are positive for about 90 million euros for the 2019-2020 financial year.

“Should the current season’s matches be rescheduled, the club will negotiate in good faith with the players and the coach conditional increases of compensations according to the actual resumption and finalisation of official competitions.”

The likes of Barcelona and Atletico Madrid in Spain have already announced plans for temporary wage cuts for their players.