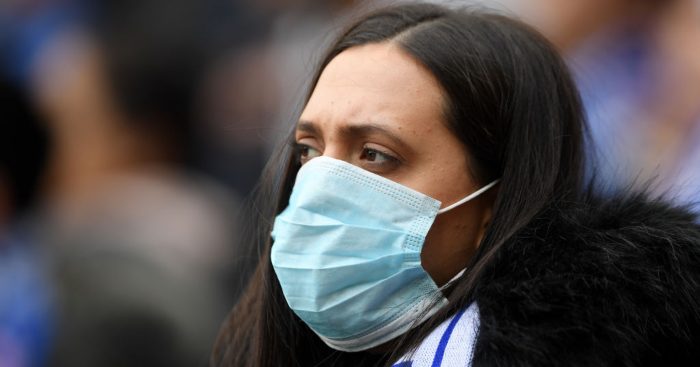 A meeting to discuss the financial impact of the pandemic-enforced suspension of action on professional football in England will take place on Friday.

It is understood cost-cutting measures due to lost revenue are even being considered at Premier League level.

In the Championship, Leeds confirmed on Thursday that their players, management and senior staff have volunteered to defer their wages for the foreseeable future so that all non-football staff can be paid during the sport’s shutdown.

On Wednesday afternoon the Professional Footballers’ Association called for an urgent meeting with the Premier League and the English Football League (EFL) to discuss a way through the crisis.

It is understood talks have already taken place between the union and the two competitions prior to Friday, and that this will be a continuation of those discussions.

Professional football in England will not resume until April 30 at the earliest, though with the country in lockdown that seems an incredibly optimistic date.

As well as the voluntary measures taken by Leeds, it has been reported that another Championship club, Birmingham, have asked players earning more than £6,000 a week to accept a 50 per cent deferral.

Last week the EFL released a £50million package to help its clubs manage cash flow issues caused by the suspension in action.

It is understood the Premier League has not held any discussions on any assistance packages it can offer to clubs in the EFL or further down the pyramid.

The English top flight could still face financial penalties itself from broadcasters in the event that the 2019-20 season cannot be completed, although the member clubs remain committed to getting the season finished.

The season has been extended indefinitely, which is also likely to mean that standard player contracts that expire on June 30 will need to be looked at.

World governing body FIFA has set up a working group to look at temporary amendments and dispensations to safeguard clubs and players, and it is also looking at adjustments to the summer transfer window.

The PFA said on Wednesday: “As with other industries, the current COVID-19 crisis is having a severe impact on the finances of the game. Several clubs have already approached players with a view to imposing pay deferrals.

“In order to deal with this situation, we have called for an urgent meeting with both the Premier League and the EFL to discuss how we might proceed going forward.”