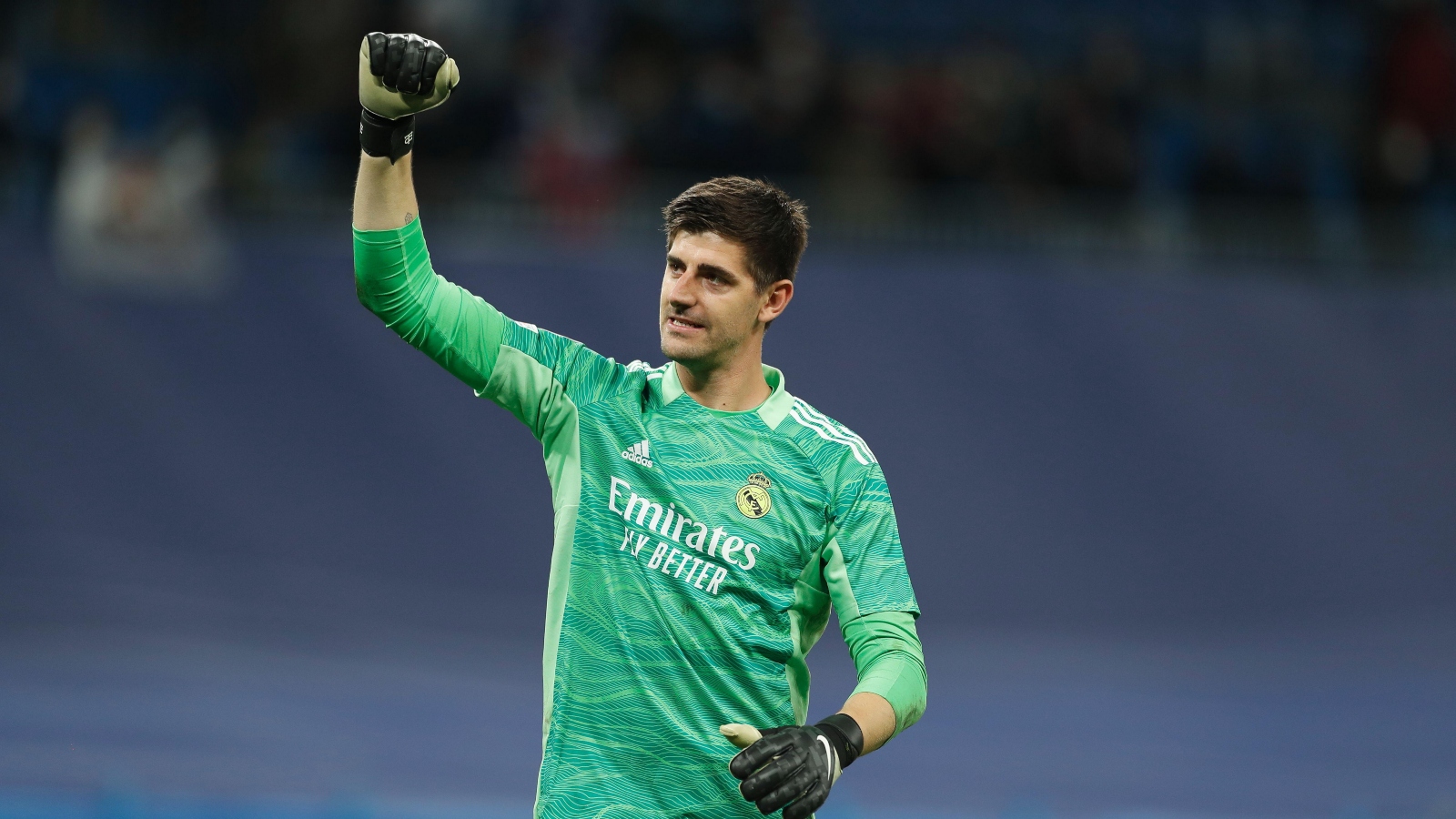 The Blues went into their quarter-final second leg at the Santiago Bernabeu 3-1 down on aggregate following a poor display at Stamford Bridge.

They were excellent in the second leg, taking a 3-0 lead on the night, and a 4-3 lead on aggregate, before Rodrygo scored a late goal to force extra time.

Karim Benzema headed in the decisive goal in the 96th minute, with many fans and pundits hinting Los Blancos were fortunate to progress to the last four.

Former Chelsea goalkeeper Courtois has played down talk that his side were lucky, however.

Courtois said (via the Mirror): “We weren’t lucky, but it’s true that they were the better team. We ultimately won the tie.”

Blues head coach Thomas Tuchel said in his post-match press conference that he was proud of his player.

“We are very disappointed and very proud at the same time because we played a fantastic match,” the German explained.

“In the end we were unlucky. We deserved to go through after this performance and match today but it was not meant to be. You need luck in games like this and it was not on our side.

“Over both legs and for sure today we deserved to go through. Unlucky but there are no regrets. These are the kind of defeats that you can take with pride. You accept as a sportsman.”

Meanwhile, Lazio are keen on signing Chelsea midfielder Ruben Loftus-Cheek if they sell Sergej Milinkovic-Savic, according to reports.

Replacing Milinkovic-Savic will be no easy feat. He has made 288 appearances for the Biancocelesti, including 41 across all competitions this term.

The Serbian midfielder seems set to leave the Serie A club this summer with Man Utd, Juventus, Paris Saint-Germain and Tottenham all rumoured to be interested.

Corriere dello Sport claim that Loftus-Cheek is ‘very much liked’ by Maurizio Sarri, who is in charge of Lazio after spells with Chelsea and Juventus.